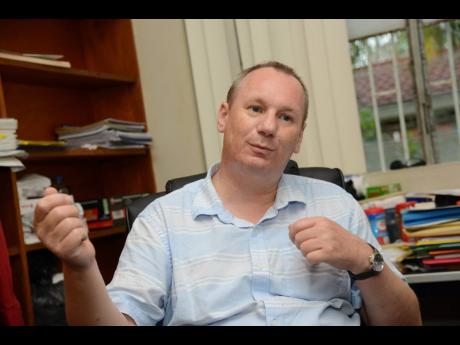 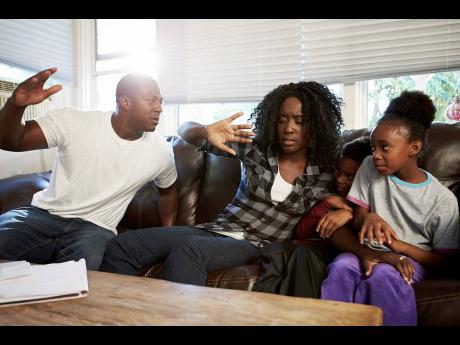 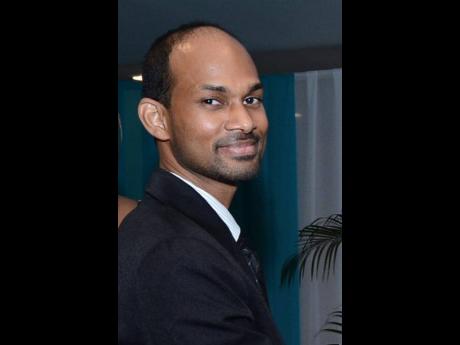 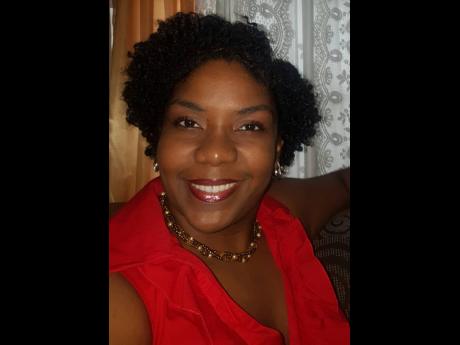 As Jamaica grapples with several murder/suicides and attempted murder-suicides in recent months that have ripped families apart, one local professor is warning that jealousy is a personality trait that should never be underestimated.

Professor Garth Lipps believes that the colloquial ‘green-eyed monster’ might have played a role in several of these vicious attacks on women, but he laments the fact that men often do not have someone to talk to who can help them tame their emotions.

“In most instances, someone is very attached to somebody, they have almost a jealous obsession with the person, and so what happens is they have a lot of conflict with the person. They think they are sort of stepping out on them, they are doing things behind their backs, so they don’t have this level of trust and that builds some level of animosity in the relationship and builds a lot of conflict,” he explained.

“They get involved in a lot of progressively, more and more confrontational arguments and eventually what happens is that they become so angry and afraid they are going to lose the person, they make the decision that ‘if I can’t have you, no one can have you’ and they kill them and take their own lives.”

Last week Sunday, a Clarendon woman was stabbed multiple times by her 28-year-old spouse who then set their house ablaze. The woman was able to call for help from the burning house. The police and fire personnel found her husband’s charred remains among the rubble when they responded.

Just days before this incident, 25-year-old Jermaine McKenzie took his own life after he tried to strangle his spouse in the usually quite Lawrence Tavern community in St Andrew. Residents were shocked, as the couple seemed deeply in love.

On April 11, there was another attempted murder-suicide involving a senior couple; and just a day before that, correctional officer Rouleene Clarke-Gowans was gunned down by her estranged husband in front of the couple’s 12-year-old daughter along Waltham Park Road in St Andrew. Her husband then fatally shot himself.

Professor Lipps, who lectures in the Department of Sociology, Psychology and Social Work at the University of the West Indies (UWI), believes it is imperative that individuals pay attention to the tell-tale signs that someone might have an internal personality disorder that predisposes them to become violent. The professor, who focuses primarily on social relationships and mental illness, says jealousy and paranoia are two of these signs.

“They tend to be jealous of your relationships with other people,” he pointed out.

“Usually it is just the spouse that is confided in and they become the centre person for the paranoid person to talk to.”

He finds that both men and women have violent tendencies – women tend to be verbally abusive, while men generally are physically violent. Women also generally tend to talk to a friend to help them diffuse their anger, while a man will hide his emotions. Even if he shares his hurt with a friend, he is more likely to be taken to have a drink so that he can lift his spirits.

Lipps believes that with women becoming more assertive than they were in the past, men are feeling more threatened and this has, in some cases, resulted in domestic disputes.

“There may be some men that may feel emasculated by that,” he said.

“When you have the majority of men feeling that there is very little opportunities for them to advance in society in legitimate ways; and that they have far less legitimate authority and power than their female counterparts, then these men are going to find ways to express themselves to express power, to claim power,” Perue said.

“I do think there are significant changes taking place in our society and we seem to be sleepwalking towards a crisis, towards what I think is going to be a situation of far more frequent cases of domestic violence.”

The recurring episodes of murder-suicides have been quite troubling for Dr Dalea Bean, a lecturer and graduate coordinator at the Institute for Gender and Development Studies, regional coordinating office at UWI.

“Indeed, there are many factors which lead to cases such as these being prevalent, including mental instability, pre existing personality disorders and social pressures,” Bean said.

“From a gender and development perspective, these horrific occurrences are the product of institutionalized sexism, the view that women are inherently inferior to men, perceptions of male ownership of women’s bodies, power imbalances between men and women, as well as consistent socialization of men and boys (and women as well) in cultures of violence as problem solving techniques.”

She said attention would need to be given to issues such as mental health, the re-socialisation of men and boys, early intervention/mediation by family members or community in domestic disputes, and a zero tolerance by the State on issues of gender-based violence.