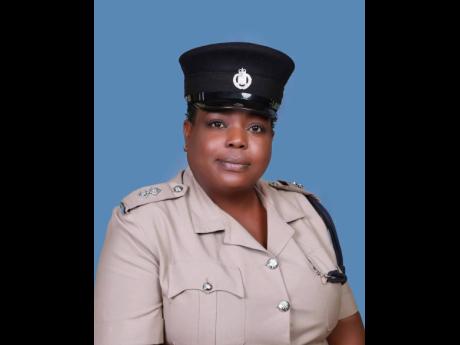 The Jamaica Constabulary Force (JCF) is once again urging members of the public to report missing persons immediately, dismissing the claim that persons have to wait 24 hours before doing so.

“We have repeatedly said this, and internally we have reminded our members. We have even gone further to activate a specific WhatsApp group for internal use, so that when a station gets a report, once they have connectivity, they can just WhatsApp us the information at CCU and we will act on it,” said Deputy Superintendent Dahlia Garrick, head of the police Corporate Communications Unit (CCU), during a Gleaner Editors’ Forum on Thursday.

When eight-year-old Shante Skyers went missing in April of this year, the security forces were accused of not acting fast enough to search for the child, who was found dead days later. Her murder is still unsolved.

THOSE WHO RETURN HOME

“Our missing persons’ policy is that there is no timeline to wait to report someone missing, once you are reasonably satisfied. It means that if someone used to come home at three and it’s now four, I’m calling your phone and I can’t find you, you can report that person missing. Once we get that information, it’s going to be acted upon immediately,” said Garrick.

On the issue of persons who returned home but were still listed as missing, she said at times the communication with relatives or parents is where the breakdown usually happens.

“So you have a child who is reprimanded and that child leaves home, and that child is reported missing; we have to take action once we get the report, so we are going to publish it immediately,” she said.

“But in a few hours that child calms down and comes home; sometimes the parents don’t tell us immediately, so within two or three days, we are now checking in with the parent, and that’s when we get the information, so we then pull the missing persons report.”

Garrick continued, “So you might see a figure representing, say 1,500 for the year, but of that, you will find maybe over 60 per cent returned within a reasonable time.”

The deputy superintendent also thanked The Gleaner for the partnership during the month of May, where every day the newspaper published reports of missing children, with their photographs.