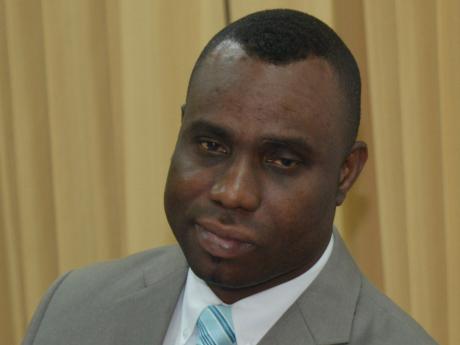 Bernard... There is an application before the court.

Former permanent secretary in the Education Ministry Dean-Roy Bernard has filed a court application seeking to block the government from filling the post from which he was reassigned in February this year.

Bernard has since been working in the Finance Minister as director general.

In a statement in February announcing the reassignment, the Education Ministry did not say why Bernard was being reassigned.

It also provided no explanation to queries, only restating that Bernard was now at the Finance Ministry.

Bernard has confirmed that he has initiated a court action but declined to reveal the details.

"There is an application before the court for a review on the matter of my reassignment to the Ministry of Finance," Bernard told The Gleaner.

It is understood that he is contending that there is no position in the Finance Ministry titled Director General.