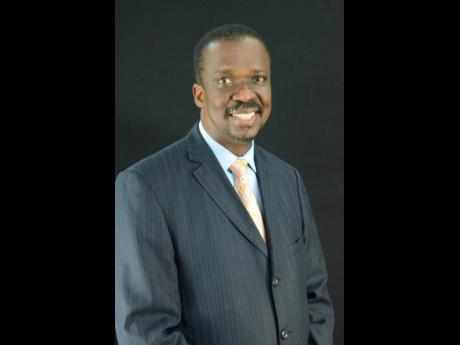 Devon Dick, pastor of the Boulevard Baptist Church and immediate past president of the Jamaica Baptist Union, will give a one-hour lecture titled ‘God Has Done Us An Injustice’ at the Mission Commission of the Baptist World Alliance tomorrow.

This lecture, which will be delivered under the theme ‘Justice in Mission’, will argue for reparation based on biblical precedent, moral imperative and world paradigm.

The title ‘God Has Done Us An Injustice’ comes from a statement made in 1835 by Methodist class leader James Beard, who posited that if God decreed that he and other formerly enslaved persons should serve an apprenticeship in preparation for freedom, and did not decree it for the Jews after Egyptian slavery, God would have done blacks an injustice.

In addition to the lecture, the JBU will move a historic resolution at the General Council Meeting of the BWA calling for reparation.

The BWA Annual Gathering is being held in Nassau, Bahamas, from July 7 to 12. The meetings are being chaired by BWA President Paul Msiza of South Africa, the second president from Africa to head the 114-year-old organization.