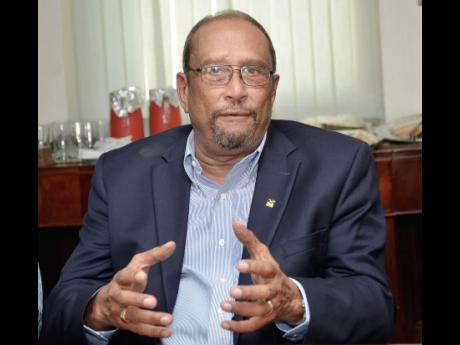 Although the findings of a recent study commissioned by human rights lobby group Jamaica Forum for Lesbians, All-Sexuals and Gays (J-FLAG) indicate that 60 per cent of employers view homosexuality as abhorrent and disgusting behaviour, stakeholders in the business community are insistent that this view is changing.

The study, An Awareness, Attitude and Perception Survey about Issues Related to Lesbian, Gay, Bisexual and Transgender (LGBT) People in Jamaica, was conducted from November 12 to December 11, 2018, using a sample size of 1,043 households and individuals ages 18 and older with a margin of error of plus or minus 3.3 per cent. It also included 33 employers and 21 politicians.

A similary named and commissioned 2015 study found that among employers, 14 per cent hated or rejected homosexual relationships while 25 per cent pitied and 43 per cent tolerated them. Fourteen per cent accepted them.

Speaking with The Gleaner yesterday, Private Sector Organisation of Jamaica (PSOJ) President Howard Mitchell said it was his personal belief that businesses are now more focused on productivity.

“I would have to say that certainly in recent times, there has been, and maybe it’s an age group thing, you know, as the older people move out of the arena, but I don’t pick up on a feeling of animosity towards people with alternative lifestyles in the commercial community,” Mitchell said.

Similar views were shared by President of the Jamaica Chamber of Commerce (JCC) Lloyd Distant.

“Businesses, generally, productivity and efficiency is what we are driving for … that we maximise the benefits for all stakeholders, for your shareholders in terms of profit, for your staff in terms of the place that they work and all other stakeholders – your customers, your vendors. Those are the things the business community has been focusing on, and I believe will continue to focus on. Those are the right things,” Distant told The Gleaner yesterday.