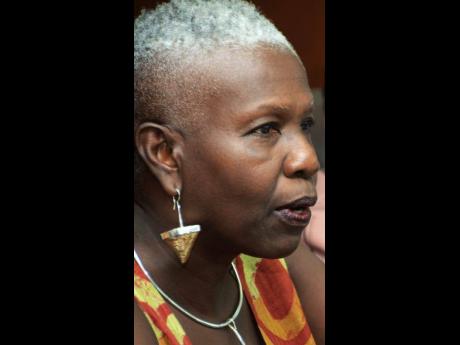 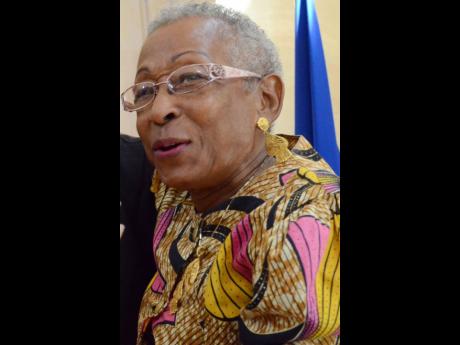 Pro-abortion campaigners came out swinging at the Church yesterday as Parliament’s Human Resources and Social Development Committee continued hearing arguments on a motion by West Rural St Andrew Member of Parliament Juliet Cuthbert-Flynn calling for the Government to legalise the termination of pregnancies locally.

Human-rights advocate Yvonne McCalla Sobers – who was among persons who addressed a handful of committee members, including Cuthbert-Flynn – objected to the anti-abortion stance of the Church, warning lawmakers not to turn the island into a theocracy.

“The Church has a right to its views and moral principles, but [it] has no right to impose those on the rest of us citizens, who may not be members of any church,” she said. “The State has to be aware of its role, which is a different role from the Church. The State’s role is to protect all of us, believers or not.”

McCalla Sobers insisted that women should have access to safe abortions in certain circumstances and said with different churches holding diverging views on the topic, if the Parliament were to be swayed by the Church, it would have a difficult time deciding which ideology to accept.

“Many of us are aware of the political influence that the Church has on the State, as there are persons of particular positions who are also church members. I accept that, but a division has to be made so that we do not end up with anything that appears to be a theocracy. If so, the State would be placed in an invidious position of having to choose which church we will go forward with. I understand the difficulties and not wanting to offend a particular block of votes, but there is the duty of the State to all of us,” said McCalla Sobers, who insists that women should have access to safe abortions in certain circumstances.

Retired cultural studies professor at The University of West Indies, Carolyn Cooper, also accused members of the church community of engaging in hypocrisy.

“Even though people are in the church and they might espouse certain positions, when push comes to shove and the result is that they get pregnant, many of those same church people have abortions. So we need to recognise the rhetoric is different from the reality,” Cooper told the committee.

Jennifer Edwards, president of the opposition People’s National Party’s Women’s Movement, told The Gleaner after the sitting that if when the committee eventually wraps up its deliberations, if abortion is still outlawed in the country, it would indicate that the Government has capitulated to the pressure of the Church’s opinion.

She pointed out that there were persons being found guilty of committing serious crimes who were receiving much shorter sentences than the 25 years a woman could have to serve for aborting her pregnancy.

“Where a decision has to be made about your personal health, you do not need the law to tell you what to do and, therefore, there should be no legal instructions about how you deal with your personal health. Women should have the legal right to seek medical and psychological attention when they make a decision to terminate a pregnancy,” Edwards said.