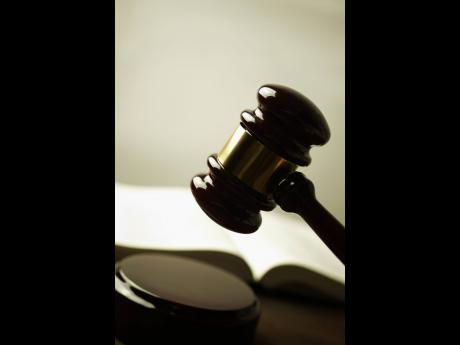 A day after members of the police force boasted that 24 of the 33 alleged members of the St Catherine-based One Don Gang would face the court, Supreme Court judge Justice Leighton Pusey yesterday bemoaned the prosecution’s apparent lack of readiness.

“I am not pleased how we have been in pieces,” Justice Pusey said.

His comments came after the revelation that the document, which outlines the accused and the charges laid against them, was not in the court’s possession and also that only 17 of the 24 accused were present.

The prosecutor said that there were logistical challenges in having the remaining seven brought to court.

Justice Pusey said that without the document, there was nothing he could do.

“The court has to be very clear what the persons are charged with before the court,” he said.

Following a 15-minute break, Justice Pusey received the document; however, it did not have the names of all 17 persons.

“This is 10. Is only 10 people you have in the dock?” Pusey questioned the prosecutor.

The seven persons not on the list were subsequently removed from the courtroom.

As the matter got under way, most of the defence attorneys representing the accused persons, including a woman, indicated that they intended to make bail applications at the earliest opportunity.

Consequently, responding to questions posed by Justice Pusey, the prosecution said that disclosure would be made to defence attorneys by Monday.

The prosecutor also indicated that the file was not complete, citing that there were 16 outstanding statements.

The accused, who were arrested during an operation three weeks ago, have been remanded until July 30.