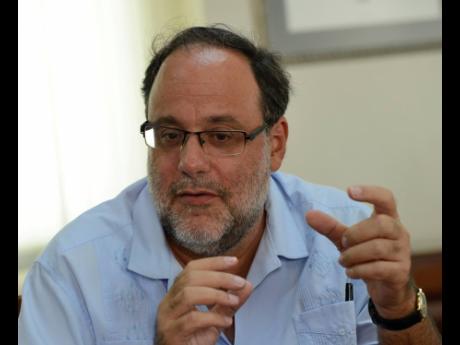 While welcoming news that unemployment in the country is on the decline, the Opposition has called for greater investment in developing human capital to further drive growth.

Opposition Spokesman on Finance and Planning Mark Golding mentioned that growth remains anaemic while 736,000 persons remain outside the labour force.

“While unemployment has continued to fall, aggregate demand remains weak because much of the labour force is earning low wages, failing to drive growth, and inflation to levels targeted by the Government. Jamaica’s low-wage economy flows from underinvestment in the nation’s human capital, falling productivity, and low valued-added jobs,” Golding said.

He argued that there can only be a turnaround of the economy if the productive capacity of workers improves.

“Greater and more effective investment in education and training, supported by research and development in science and technology, is essential if Jamaica is to rise and achieve sustainable and inclusive national development,” Golding said yesterday.

The Statistical Institute of Jamaica’s April 2019 Labour Force Survey reports that the unemployment rate in the country stood at 7.8 per cent, two percentage points lower than the 9.8 per cent recorded for the corresponding period last year, and 0.2 per cent lower than the out-turn for January.