Surrogacy tourism is now a thing 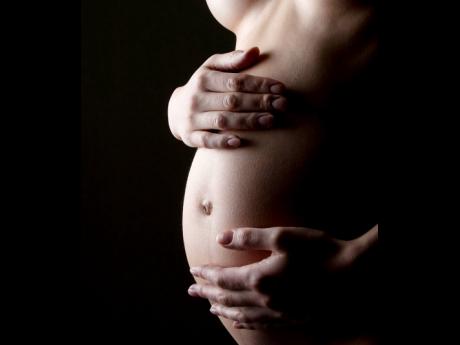 The United States, Canada, Ukraine and Russia head the list of countries across the world tapping into the growing surrogacy industry, with surrogacy tourism now becoming widescale.

Even as the practice grows, laws and cost vary from country to country, and where it’s illegal or too restrictive, there are options to travel to other countries that are more flexible.

Surrogacy tourism or fertility tourism is now a growing business. Intended parents can travel to a number of countries in the hope of finding a woman to carry their child. Some countries allow altruistic surrogacy, where the surrogate receives no monetary compensation, and then there is commercial surrogacy, which involves payment to the substitute woman.

In countries where surrogacy is legal, they have further guidelines as to what obtains with singles, married or unmarried heterosexual and gay couples.

Although Jamaicans are involved in the practice, there are no laws regulating the surrogacy industry in the country.

In the United States, the law differs from state to state. Arkansas, California and Delaware are some of the states where surrogacy arrangements are valid, while in Arizona and Indiana the contracts are unenforceable. In New York, the practice is illegal and attracts a fine. In fact, intended parents and lawyers or agencies can be charged with a felony.

Over in Canada, altruistic surrogacy is legal; however, laws vary according to province. For instance, in Quebec, all surrogacy contracts are unenforceable, and in instances where the substitute woman changes her mind, she can keep the child, in spite of signing a contract with the intended parents.

While legal in the United Kingdom, the surrogacy agreement cannot be enforced by law, and cannot be commercial. The surrogate is the legal parent and the intended parents can adopt the child after it is born.

All forms of surrogacy are banned in France, Germany, Italy and Spain.

India, Nepal and Thailand have had to ban commercial surrogacy for foreigners. India, which was once considered a hotspot for fertility tourism, with overseas applicants bringing in billions of dollars for the country, the law is now big on altruistic surrogacy, noting that it was seeking to protect vulnerable women who could be exploited. There, a surrogate mother must be a relative and the couple who want the baby must be married for at least five years and must be infertile. When compared with the rest of the world, surrogacy is cheaper in India.

‘Babies, Borders and Big Business’ (an international journal on sexual and reproductive health and rights) reported in 2017 that “the worth of the commercial surrogacy industry is estimated at around US$2.3 billion annually”.