We need your womb … Fertility clinic looking for good surrogates 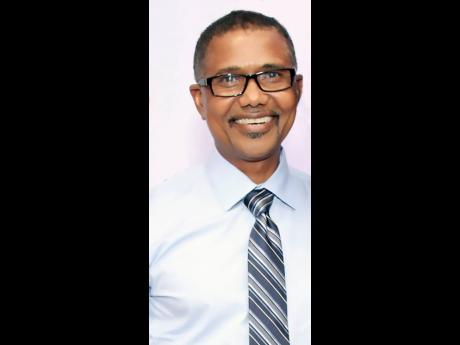 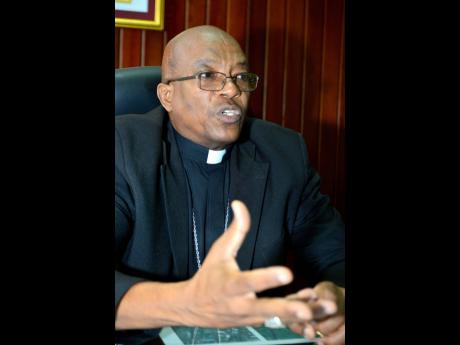 The Hugh Wynter Fertility Management Unit at The University Hospital of the West Indies is inviting women who consider themselves suitable to be surrogates to come in for an appointment.

The unit is the only facility in Jamaica that uses assisted reproduction technology, which includes in vitro fertilisation. This is a process where an egg is combined with sperm in a test tube or culture dish and then inserted into the surrogate’s uterus. In the intrauterine insemination (IUI) process, prepared sperm is placed in the woman’s uterine cavity via her cervix, using a tiny soft catheter.

The unit general uses the gestational method, where both the eggs and sperm used are from the intended parents or another source.

While not wanting to disclose a figure, obstetrician and gynaecologist, and director of the fertility unit, Dr Vernon DaCosta, said they have done quite a few procedures for both parents and surrogates, but noted that good substitute women were hard to find.

“We definitely need more people to volunteer to be surrogates. We need to get good people who we can trust,” DaCosta told The Sunday Gleaner.

“We have people coming to us to be surrogates but by the time you screen them and put them through the psych evaluation and so on, we have to cancel a lot of them.”

He said the psychological evaluation was very important, as surrogacy was a complicated procedure and persons have to know and understand what they were getting involved in.

“You don’t want them to have the baby and walk away with the people them baby, or they can’t deal with emotional problems. There is a lot to surrogacy, it’s a lot more complicated than it looks, so you have to really evaluate and you have to let them know everything,” said DaCosta.

Pointing out that there was always the possibility that in spite of an agreement, a surrogate could change her mind after the baby was born, he said so far they have not had that experience.

“It can happen where persons get attached to the baby. The closest we came was with one lady who wanted to have access to visit the baby, but the other side didn’t agree to that,” said DaCosta.

The doctor also noted that, “In Jamaica, there are no laws governing the practice, so the people have to adopt their baby after. They usually don’t have any problem, it’s just the length of time, but the good thing is that the father’s name is usually on the registration papers, so it’s just the mother who has to adopt.”

DaCosta said potential surrogates should preferably be below the age of 35; in good health, physically and physiologically; be clear about their reason for wanting to do it; have had at least one child; and if they are in a relationship, the partner has to give consent.

“People can volunteer; they just have to come in and talk to us and then we will screen them. We usually prefer it to be independent because when the couples bring in the person, we don’t know if there was any coercion, and those are the things we want to avoid,” said DaCosta.

The doctor said the fertility unit does not get involved in the financial arrangements between the parties, as the contract is usually done with the intended parents and the surrogate with an attorney.

Head of the Roman Catholic Church in Jamaica, Archbishop Kenneth Richards, said ethically and morally, the church is against the practice of surrogacy.

“The church does not advocate and accommodate means of procreation such as in vitro fertilisation, because what it does is make the process of procreation impersonal because life is being created in a lab instead of in a womb between two persons, and then you are inviting in a third party, which complicates it,” Richards told The Sunday Gleaner.

The archbishop said persons who have been trying and are unable to conceive should try adoption, adding that surrogacy is complex and persons were not thinking about the consequences.

Richards is also concerned about the amount of sperms and eggs that could be wasted before and after in vitro fertilisation, which could have been potential children.

In the meantime, because a child that is born to a surrogate has to be adopted, the Child Protection and Family Services Agency said their laws do not recognise surrogate cases, as “the Adoption Unit treats all cases of adoption request as per the same procedure to adopt any child”.