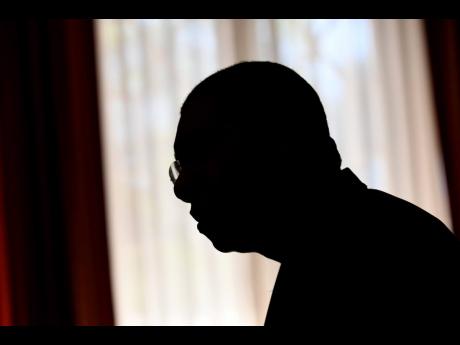 The Office of the Prime Minister (OPM) last week postponed the first post-Cabinet media briefing it had scheduled in four months. The announcement and then postponement came after Naomi Francis, press secretary in the OPM, told The Gleaner in late June that briefings would restart shortly. Until those briefings return, The Gleaner will use this space to pose questions for the prime minister or his nominee to answer. We await the responses.

1 Has the prime minister satisfied every question asked by the Integrity Commission regarding the filing of his statutory declarations, and has he now been ‘cleared’ by that body?

2 If the answer is no, does the prime minister have the moral authority to hold his ministers and others in Government accountable in relation to corruption issues?

3 Now that the leader of the opposition’s statutory declarations have been gazetted, will the prime minister be requesting that his be made public as well?

4 Considering that the prime minister has not named a minister of education months after Ruel Reid resigned, should that be taken as a signal that education is not a front-burner issue for this administration?

5 What steps has the Government taken – whether in terms of reviewing bilateral agreements or in reaching out to the fishermen – since news surfaced that some Jamaican fishermen were suing the US Coast Guard over their detention?