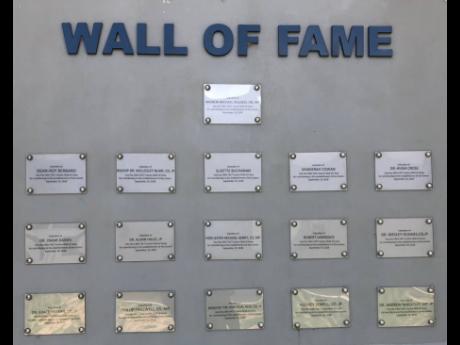 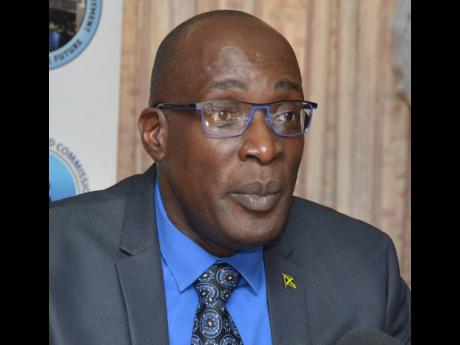 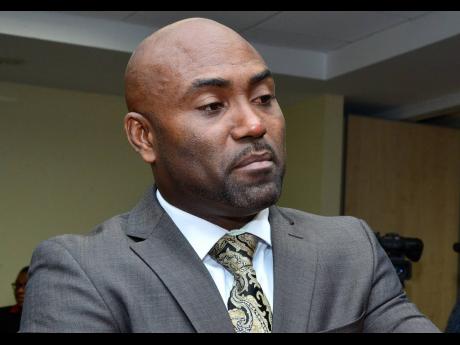 Parents of prospective students of the Caribbean Maritime University (CMU) got a shocker recently as they toured the grounds of the Palisadoes Park institution in Kingston and noticed the names of booted Cabinet ministers Ruel Reid and Dr Andrew Wheatley among honorees on a wall of fame.

The parent, whose child will begin studies at the CMU in a few weeks, said she and others who were taken aback by the discovery will be pressing the institution’s management to have the names removed.

“I, for one, since CMU has been in the media, have been telling my daughter not to go there and become distracted when the semester begins. So I am asking her not to be distracted, but when she attends school, a wall of fame is showcasing some very same people who have brought the university into disrepute. I will be writing to CMU about it,” the upset mother told The Gleaner.

The PetroCaribe Development Fund provided J$402 million of the more than $700 million spent on the facility.

Reid and Wheatley – along with 14 others, including Prime Minister Andrew Holness – were inducted into the wall of fame for their contribution to establishing the centre.

On Wednesday, Archibald Gordon, CMU’s director of marketing and communications, told The Gleaner that he would seek guidance from the university administration before commenting on the issue.

“[From what I know], we had not thought of it. It’s a set of tiles with the names of [persons] who contributed to the development of the centre,” he said.

However, in light of the objections now being raised, Gordon said he would be discussing the matter with the CMU administration and provide an update to The Gleaner.

In May, the CMU removed Wheatley’s name from a centre named in his honour at its main campus following public backlash as details surfaced about alleged impropriety at a number of agencies under the ministry, including NeSOL, Petrojam, and the Universal Service Fund.

(EDITOR'S NOTE: An earlier version of this article incorrectly identified the $402 million provided by PetroCaribe Development Fund  and $700 million overall spent as US dollar values.)