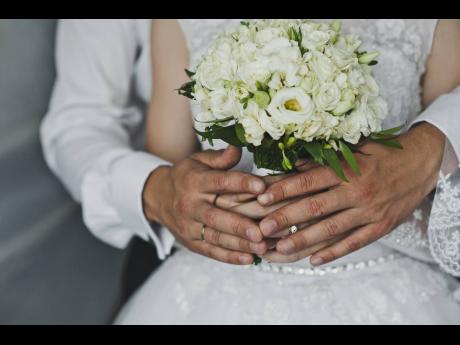 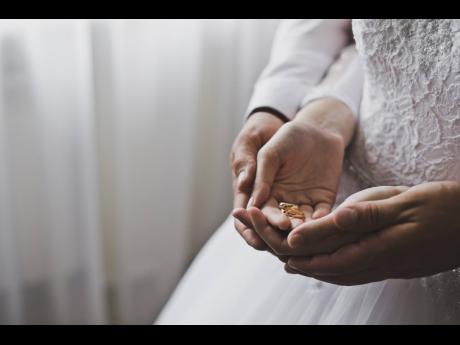 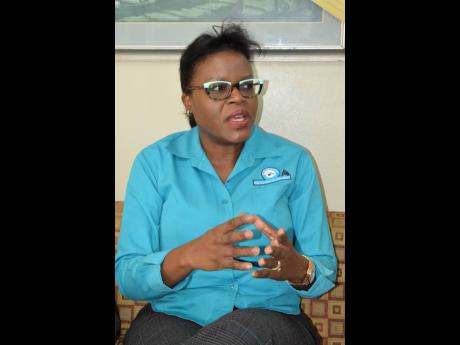 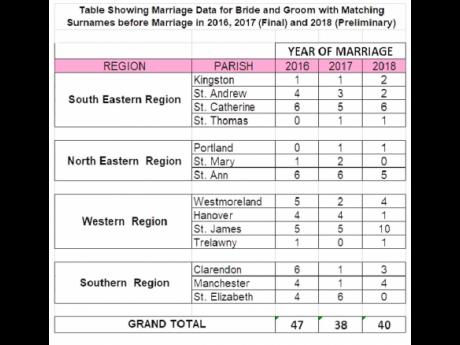 Dating someone with the same last name might give some people the creeps, but this is not the case for more than 125 Jamaicans who, since 2016, have walked down the aisle with a partner who shares their surname.

Data provided by the Statistical Institute of Jamaica (STATIN) and the Registrar General’s Department (RGD) revealed that while marriages have declined by almost 23 per cent since 2010, the number of same-name couples saying ‘I do’ has grown.

The experience, however, has not been all blissful for some couples – especially those without their father’s name on their birth certificates or those who do not possess one. They have to prove that they are unrelated and eligible for wedlock.

“If it is that they have the same last name, but the father’s name is not on both, or either, birth certificates, then we can get from them a letter certified by a justice of the peace stating who the father is. All we need is proof that they are not related and free to get married,” explained Nicole Whyte, marketing and planning manager at the Registrar General’s Department in Spanish Town, St Catherine.

Last year, there were 40 brides and grooms with the same last name who got married in Jamaica, while the year before the number was 38. In 2016, there were 47 such weddings.

St James was the parish with the highest number of marriages where the bride and groom shared the same surname prior to tying the knot. It was followed by St Catherine, with six; St Ann, with five; and Manchester and Westmoreland, both with four sets of same-name couples saying ‘I do’.

FOUR IN SIX SAID ‘NO WAY’

The growing number of same-name marriages, however, was in stark contrast to sentiments expressed by participants of a S unday Gleaner vox pop on the issue last week. Four out of six persons frowned at the idea of marrying a person with the same surname.

“No! Dem a cousin, you can’t tell me anything. I wouldn’t do it!” exclaimed one female pedestrian.

“No sah, chances are we related, and plus, it is going to be boring if the two a we name Lindo. Why me a bother get married for then,” offered another female.

“It would feel weird. In the back of my head we must be related. Plus, that may lead to suicide for my kids, so no,” said one man.

According to Whyte, however, the phenomenon is generally no big issue for the ‘same name’ couples who have come forward to tie the knot.

“Maybe in the past it was a case where once you meet someone who shares your name you might move on. But now I just don’t pick that up as being a major problem. As long as persons are willing to verify, then I don’t see where it hinders them,” she said.

BENEFICIAL to THE BRIDE

Whyte said marrying someone with the same last name may also be beneficial to the bride, who wouldn’t need to make any changes on necessary documents.

Former head of the Public Safety and Traffic Enforcement Branch, Senior Superintendent Calvin Allen, is among those who married someone with the same surname.

Calvin and Carlene Allen got married more than three decades ago, after they met at the same church. He shared that their chemistry was most important in the union.

“We were living a mile and a half or so from each other. We were going to the same church, so we would always see each other at social activities and events. We would socialise and then we found out that there was an attraction. It has since blossomed into what it is now,” Allen told The Sunday Gleaner.