Fox returning for his fourth CanEx conference in MoBay 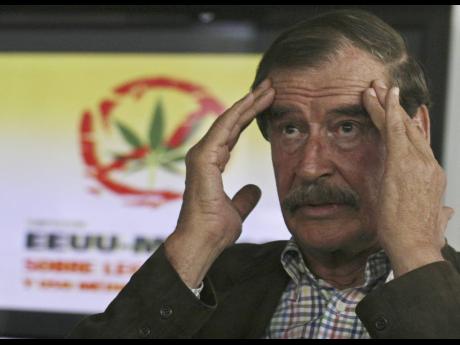 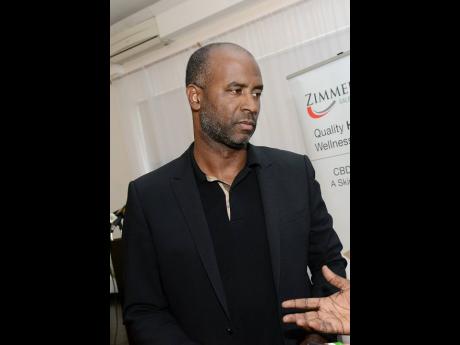 Former Mexican President Vicente Fox, a prominent advocate for legalising marijuana, will again be among the high-profile guests in Jamaica for next month’s fourth staging of the CanEx Jamaica Business Conference and Expo.

Douglas Gordon, the founder of CanEx Jamaica, said Fox, Bruce Linton, Cam Battley and Steve DeAngelo – who are arguably the four most influential individuals in the cannabis industry – will be delivering keynote addresses when the September 26-28 conference gets under way at the Montego Bay Convention Centre.

The conference will feature more than 80 speakers, addressing issues related to the legal cannabis industry such as banking and finance, the business of cannabis advocacy, cannabis cultivation, technology, science, and medicine.

“It (cannabis) is a tremendous raw material. We are learning new and amazing things all the time,” said Gordon, who is anticipating a successful conference.

Gordon expects to see well over 150 different booths showcasing a myriad of ideas for exploration in the expanding legal cannabis industry at the conference.

He said it is important to note that DeAngelo, whose Harborside Health was one of the first companies in the US to be awarded a medical marijuana licence, believes that the legal cannabis industry could help save the environment through the manufacturing of more than 50,000 different products.