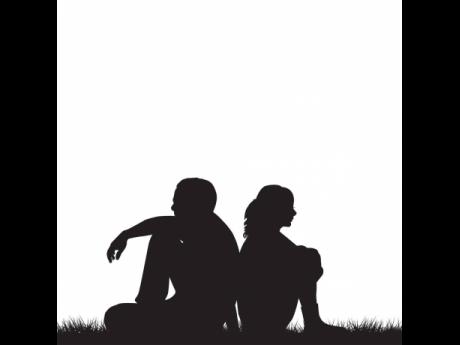 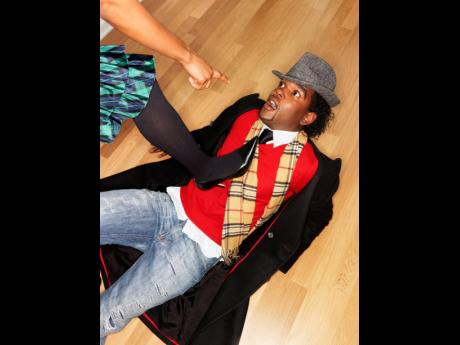 Stealthing is the practice of a man removing or damaging the condom during sexual intercourse without the other person’s consent.
1
2

An increasing number of men are engaging in dangerous sex practices, threatening their health and that of their partners, by removing the condom during intercourse without the other person’s consent. This also includes men who are clients of sex workers, according to one consultant.

The practice, known as stealthing – non-consensual removal or damage of a condom during sexual intercourse – is considered sexual assault or rape in some parts of the world.

While there is no law in Jamaica that addresses the issue, reports indicate that more women are coming forward to report that they have been victims of stealthing. At the same time, condom use has declined, according to a public health study.

The recent Knowledge, Attitudes and Behaviour Survey, released by the Ministry of Health and Wellness, shows that there is a significant decrease in condom use among Jamaicans. In 2017, 20 per cent indicated that they do not like using a condom, compared to 14.7 per cent in 2012.

Director of Health Promotion and Prevention at the National Family Planning Board, Andrea Campbell, shared with The Sunday Gleaner that there is an increase in complaints from women about men removing the condom. The women fear that this dishonest practice puts them at risk for sexually transmitted infections (STIs) and pregnancy.

“Women are reporting that when they start having sex, the man has on a condom, but at the end of it, the condom is gone,” she stated.

“Generally for men, intercourse is so much better without a condom. Some will start with it, then remove it halfway.”

For those who would argue that it should be easy for women to know if a condom was being used, Campbell said this was not so simple.

“Depending on the position, a woman will not necessarily know what is happening, especially in a situation where her back is turned or the surrounding is dark. She probably won’t be able to tell the difference, especially if it’s something that she’s not used to,” she pointed out.

Noting the dangers involved, Campbell added, “You use a condom in the first place to prevent pregnancy or STIs, so if the woman has an STI, once you take off the condom, then you are at risk of getting any infection that she might have. And if you have an infection, whether you know or not, you can easily pass it on to her, so this is something we shouldn’t be practising. In fact, you should be locked up for removing a condom without permission.”

Executive director of the Sex Work Association of Jamaica, Miriam Haughton, said they constantly grapple with this issue.

“Sex workers complain a lot about this. Especially in the doggy style position, men tend to take off the condom,” said Haughton.

“When we ask men why they do it, they say they want to have the natural feeling. But they really don’t get that they are putting themselves and the girls at risk. I mean, it’s not like they are having sex with their girlfriend; you are a client.”

She continued, “What the girls have started to do is stop at intervals and check if the condom is on. Some of the men will say ‘it burst, so I just take it off’, but if it burst, you can change it and put on a different one; you don’t continue having sex.

“The girls report that some of the men take it off and some of them burst it on purpose. The girls often take the morning-after pill if they suspect something like that has happened, or go get a check-up from a doctor.”

In 2018, a police officer in Germany was found guilty of sexual assault for removing a condom during sex; while in Switzerland in 2017, a man was sentenced to 12 months in prison for a similar offence.

In May, Singapore, in its Criminal Law Reform Bill, added stealthing as a sexual offence which will now be criminalised.

Attorney-at-law Althea Freeman shared that, “There’s nothing in the law in Jamaica that speaks to this practice, even though there are laws in other jurisdictions to reflect the particular offence. I believe some people may not consider it an issue but because you consented to having sex with a condom and you remove that condom, in my mind that is a concern.”