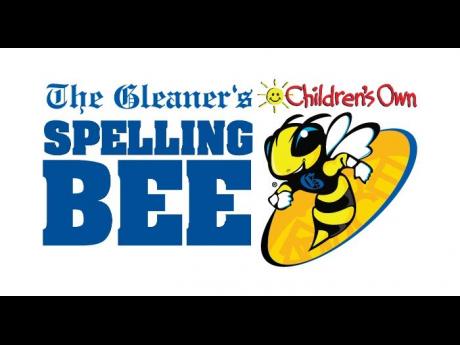 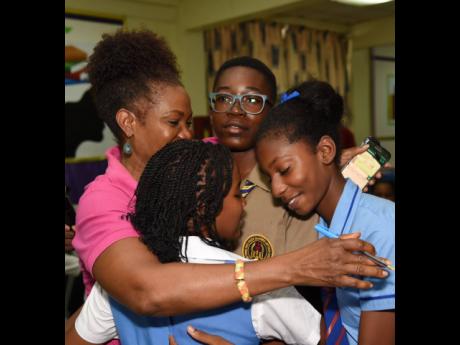 While he was in grade six, he took on the Caribbean Secondary Education Certificate exams in English A, mathematics, and human and social biology and passed them with flying colours.

He wanted to play chess for Jamaica, and that dream also came true, but the elusive Gleaner’s Children’s Own Spelling Bee parish champion title has been his Achilles’s heel. Well, until this week.

Armani has been participating in the competition for the past five years and was never able to secure the title. This year, with his final shot, he has done it.

He admits that at the end, he was a little nervous and didn’t want to spell his words wrong, but when he realised that he knew the last two words, he was relived.

Coach Drummond Allen shared that the programme has different levels of spellers and that the past national champions are paired with the juniors while she handles the senior spellers.

“The focus was really on the affixes because what we realise is that words are like mathematical equations, so that’s what we focus on – not just how to regurgitate words,” she said.

Coach on nationals: “It will be more intense. It will be because I feel that this nationals coming up will be the most competitive year in recent times because there are gifted spellers coming who have gone into unseen words. It is going to be highly competitive, so we have to tweak our game plan, so we are going to have to know the entire dictionary.”