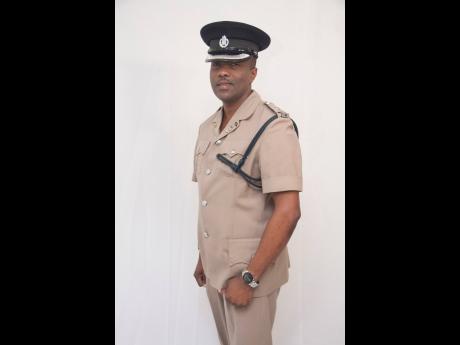 The 23-member elite quick-response squad is currently undergoing intense motorised and technical training as the St James police step up their efforts to protect citizens and members of the business community.

Speaking at the launch of the three-week training course in Montego Bay yesterday, Superintendent Vernon Ellis, the commander for the northwestern parish, said the elite unit will be equipped to respond in a timely manner when called upon.

“I must tell you that some very fancy motorcycles with some high-tech gadgets are waiting, on the completion of your training, for you to actually go and do some serious policing with them,” Ellis told the selected men and women during the launch.

“There are quite a few other things that will come with it, to include wireless devices for communication,” he added. “We are looking at technology that will allow you to use a QR code [equipped] phone while you are out there to scan codes and do your patrol visits.”

Ellis said the police will be looking at other QR code-type phones that could be useful to map the location of the quick-response team to create a historical picture of the crimes, which will be used to inform deployment.

“You will be exposed to technology and we are going to be giving you a gadget that makes you an elite team, and we are going to give some proper gear so that when you go out there, the presentation is super,” said Ellis, adding that the team will be exposed to further technology. “This training that you are going to go through will be one of the phases that will equip you to take your policing to our citizens at another level that will support the strategic objective of the Jamaica Constabulary Force.”

Montego Bay Mayor Homer Davis, a former cop himself, endorsed the initiative, which is expected to be rolled out within a month.

“I think it will be a big game-changer. It’s the right way to go, and I think it’s a strategic move that is being made to protect and secure our space,” Davis said at the launch yesterday.

“I will say to you, in exercising your duty and your responsibility, it is important for you to understand that being out there is a challenging and tough job, but at the same time, you have to temper your responses.”