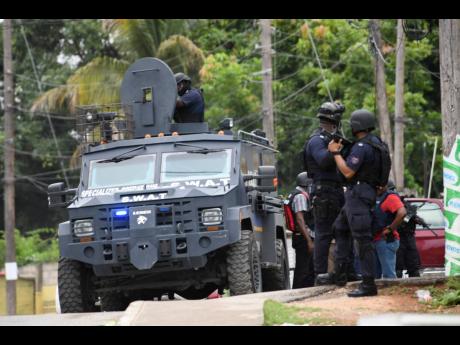 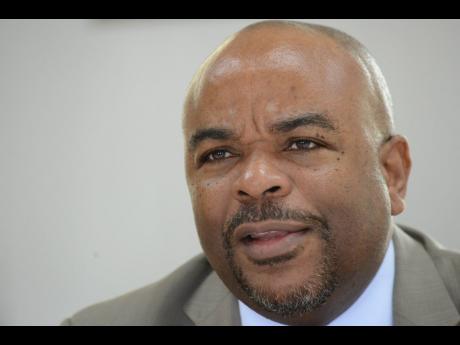 Jamaica is on track to record its lowest number of police fatal shootings since the Independent Commission of Investigations (INDECOM) came into effect just under a decade ago.

With fewer than 60 days left before the end of the year, INDECOM is reporting that 72 civilians have been killed by members of the Jamaica Constabulary Force (JCF) since January 1.

Three hundred and fifty-seven deaths were recorded at the hands of the police that year, before the number took a nosedive to 210 in 2011. That was the year INDECOM became fully operational.

INDECOM head Terrence Williams said the reduction represents a shift from controversial early-morning operations within the JCF, and also the pressure over the years on that state body to bolster accountability, respect for life and professionalism among its members.

“Far too often, as regards a public body, INDECOM has been the only body talking about police accountability and, if you look at it, INDECOM was supposed to be part of a broad reform. But what we had is INDECOM alone pushing reform,” said Williams.

SHYING AWAY FROM HARD POLICING

“In our youth, we would have heard various ministers of national security saying things like, ‘No angels died at Green Bay’… . Now we have accepted that the police force must put aside hard policing, which is really a euphemism for violence.”

He added: “I think powerful people now recognise that murder cannot be a tool of policing … . The fact that everyone appreciates that, I think, is a great thing for the 10 years. We want to see it accepted inside the force.”

Williams was addressing a press conference last week where he continued to chide the police force and its members for a lack of cooperation with INDECOM investigations and recommendations.

Williams accused the police of using delay tactics and avoiding identification parades as a means of frustrating investigators and witnesses who, over time, lose interest in the cases.

Since the start of the year, INDECOM said it received 236 categories of complaints in 201 incidents for the April to June period, and that most of the cases were for assault (85), discharge of firearm (60), shooting injury (23), and fatal shooting. There were also five deaths in custody.

Kingston and St Andrew recorded the most complaints for the period at 65, St Catherine followed with 35, while St James and Westmoreland recorded 24 and 15 complaints, respectively.

At the same time, Williams came under pressure last week from members of the Police Federation, who lambasted his suggestions that cops suspected of being unfit for duty should be pulled from front-line duty.