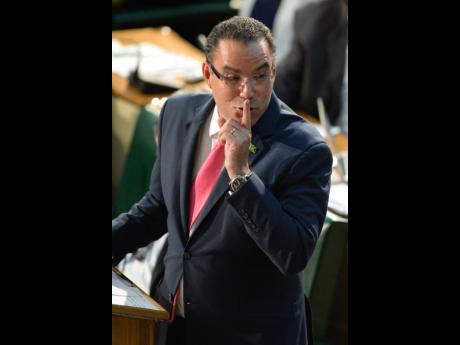 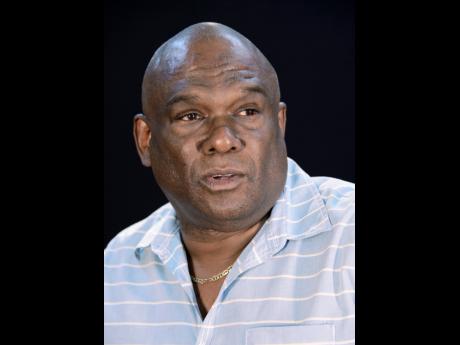 People’s National Party (PNP) activist and former information minister, Colin Campbell, has landed in hot water and is facing the possibility of a lawsuit that could set the stage for more disclosure surrounding the recent revocation of two senior parliamentarians’ United States visas.

Campbell has been given seven days to respond to government minister Daryl Vaz’s lawyers, who have demanded that he apologise for allegedly defaming him in a series of tweets and in a PNP WhatsApp group.

Vaz, who recently announced that the United States revoked his visa, has been the subject of much public discussion as speculation for possible reasons surrounding the revocation run wild.

The Sunday Gleaner obtained a copy of a letter sent to Campbell on Friday in which Queen’s Counsel George Soutar, lawyer for Vaz, outlined their grouses.

“My instructions are that at 9:34 a.m. Thursday, November 8th 2019, you forwarded to a People’s National Party WhatsApp group entitled ‘2019 PNP MP’s and caretaker’ a written communication which makes defamatory, false, scurrilous and vicious allegations about my client,” Soutar said in his missive to Campbell, who currently serves at the PNP communications director.

The attorney claimed that the group had in excess of 60 persons and the alleged defamatory communication has gone viral.

“The material in these electronic communications is defamatory and has damaged my client’s reputation, and as communication director you should know that your actions in publishing/forward[ing] can give rise to cause of action,” Soutar told Campbell.

The Sunday Gleaner has obtained the messages which Vaz claimed were sent by Campbell, but cannot republish as this newspaper could not independently verify any of the claims.

The supposed defamatory communication, however, surrounds a highly publicised government transaction and implicates persons in government and the private sector.

Yesterday, when The Sunday Gleaner contacted Campbell, he confirmed that he received the correspondence from Vaz’s attorney and disclosed that he has forwarded it to his attorney, Queen’s Counsel K.D. Knight.

Pressed by The Sunday Gleaner to state whether he was standing by the claims he allegedly made, Campbell responded “What claims? I don’t know of anything.”

“What claims?,” he again questioned before stating that the matter is in the hands of his attorney, who is expected to provide a response.

Campbell, however, refused to say when a response would be forthcoming, stressing that the matter was “out of my hands”.

But Campbell’s troubles do not stop at the possibility of legal wrangling.

Vaz has sought the intervention of the police, asking Major General Antony Anderson, the commissioner of police, to investigate whether Campbell breached the Cybercrimes Act.

Vaz provided the police commissioner with screenshots which allegedly implicate Campbell as the author of the defamatory communication.

“My attorneys in the interim will be pursuing a defamation suit but this, as you would appreciate, does not preclude any criminal sanction being pursued simultaneously,” Vaz told the commissioner of police.