Intellectual property war for Fridays At The Devon 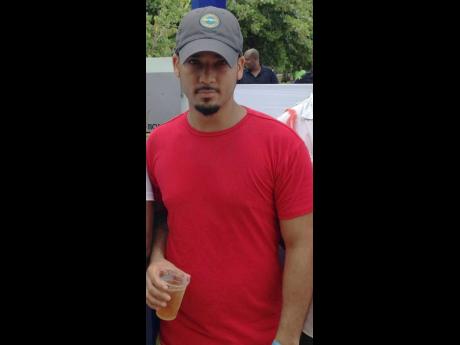 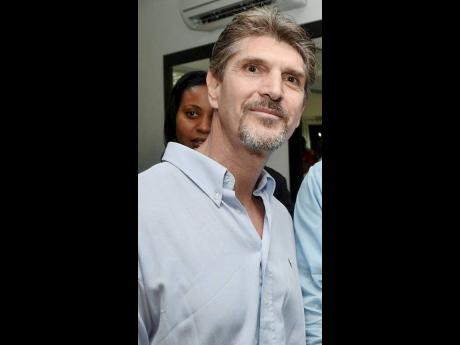 The latest kerfuffle in Kingston’s nightlife is a brewing intellectual property war.

Fridays At The Devon is a weekly event held at Reggae Mill Bar, which quickly settled into the entertainment calendar as a staple offering for those looking for a fashionable watering hole. Earlier this week, promoter Chad Williams abruptly announced the event’s cancellation, citing an “attempt from the venue to tarnish the #Fridays.ATD brand”.

A since-deleted emotive caption from the promoter read: “Almost five years of blood, sweat and tears building ‘At The Devon’ into a trusted brand event where persons from all walks of life enjoyed their Friday nights, only to bring my event to a venue for the owner to try and go behind my back ... and register it for himself.”

The venue’s owner, Alexx Antaeus, countered that the party would go on this and every Friday for the foreseeable future.

“It’s not that someone took someone else’s brand. Fridays At The Devon has been happening at Reggae Mill Bar since June 2017. As far as trademark ownership, we own that. Chad is the promoter,” Antaeus told The Gleaner, asserting that the venue has become an inseparable part of the event’s identity.

Such disputes are not uncommon, and executive director of the Jamaica Intellectual Property Office (JIPO), LilyClaire Bellamy, offered insight that there is recourse for those who believe their intellectual property has been expropriated. She advised that trademark owners can reach out to the person who is using their trademark and have an amicable settlement or pursue it in the courts.

“Persons need to be aware, when somebody makes an application for a trademark at JIPO, we publish a journal. If you are opposed to the registration of a particular trademark, you can indicate your opposition – and we will hold a hearing to determine whether you have a valid claim to oppose the trademark that is being registered.”

She continued: “We’ve had instances where persons have advertised events using the name that has been registered by other promoters, but those have been settled amicably. I know in one instance, there were advertisements that were running on radio and the person who had the registered trademark had his attorney write to the media house to advise them that he was the registered owner of that trademark, and the person who was advertising the event was not. Basically, it was an infringement of their trademark, and those advertisements were pulled.”

Another available avenue is to request that the trademark be ruled invalid.

“After it has been registered, the person who says that they are the legal owner, they can bring an action to have the registration that is on the register be ruled invalid,” the executive director said.

According to Antaeus, Williams “jumped the gun” with his cancellation announcements.

“He is part of this, but he jumped the gun. I believe we all built this together, and there has been a dispute. It’s unfortunate that he decided to go public before we tried to resolve it.”