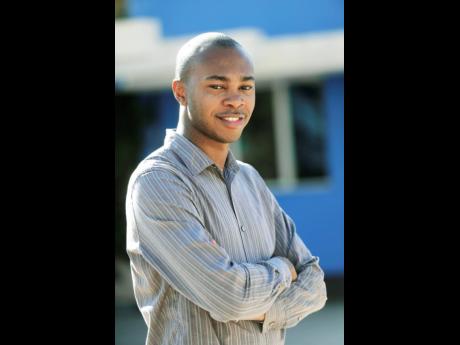 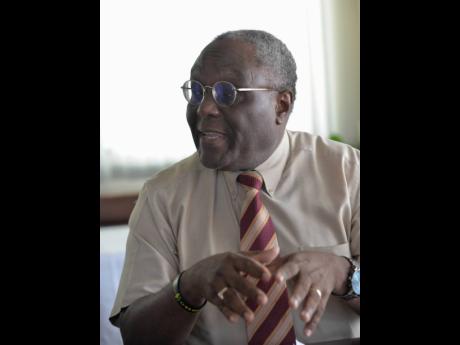 Anti-gay rights advocate Dr Wayne West and Jamaica Forum for Lesbians All-Sexual and Gays (J-FLAG) executive director Jaevion Nelson have found common ground in discussion around the repeal of the buggery law, both stating unequivocally that it should not be put to a referendum.

In a stunning sine qua non last week, unknown to each other, both agreed that Jamaicans should not be asked to make such a decision via referendum on the emotive and controversial issue which has legislators dithering, often more strident in opposition than in government.

Nelson said J-FLAG believes that amending the buggery law, found in Section 76, 77 and 79 of the Offences Against the Person Act, is critical to protecting the rights of LGBT Jamaicans but also to ensure equitable protection for different forms of sexual violence affecting men women and children.

“Therefore, we are unequivocally opposed to the use of a referendum in deciding whether the buggery law be amended to modernise our laws on sexual offences. We do not believe a referendum on the buggery law is necessary at this time or is the best way to pursue reforms to such a controversial piece of legislation, given its continued impact on the lives of all Jamaican… .,” he said in response to The Sunday Gleaner.

It is Nelson’s view that Parliament has a responsibility to improve laws against sexual violence, stigma, and discrimination experienced by LGBT persons.

“We believe the best way to do this is not through a potentially divisive and contentious public vote, but rather the conscientious parliamentary debate and public engagement that characterises general lawmaking,” he stated.

West said homosexuality was a psychological abnormality and should be treated medically, via research.

“The short answer is ‘no’. It is illogical to seek to provide any status and certainly not equal status to that which is abnormal,” said West.

“I do not think that either a repeal of the buggery law or special rights for homosexuals should be matters for a referendum. Homosexuality, like all psychological abnormalities and addictions, is properly the subject of medical research and care,” West further argued.

According to him, homosexuality is inconsistent with design and function, and those are fundamental considerations in determining normal and abnormal, and not the desires of the elite.

“The homosexual political agenda has reached this far because of the raw power of those who support it. So there is no need for a referendum. Certainly no more than this society should seek to make special arrangements for those who are paranoid…” he said.

Both men might have to convince Prime Minister Andrew Holness not to go the route of referendum. As Opposition leader, Holness had said a Jamaica Labour Party (JLP) Government would allow the Jamaican people to vote in a referendum to determine if there should be any amendment to the buggery law.

Addressing a JLP Area Council Four meeting at the Manning’s School on Sunday, October 25, 2015, Holness said a JLP government would make no changes without the people’s voice.

“… We are not going to take it up unto ourselves in Parliament to make that decision. We are going to come to you, the people of the country…,” said the then Opposition leader.

The matter has not been addressed publicly since the JLP formed the Government in 2016.Before Holness, Prime Minister Portia Simpson Miller said she had no problem working with homosexuals in her Cabinet. Simpson Miller made the statement in her 2011 debate with Holness but did not commit to holding a referendum. Her comment followed the now-infamous ‘Not in my Cabinet’ statement made by former Prime Minister Bruce Golding during an interview on the BBC.