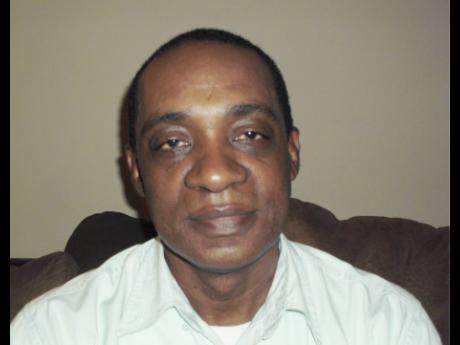 The entertainment community was thrust into mourning yesterday with the sudden death of playwright, Paul Beale.

Olivia Grange, minister of culture, gender, entertainment and sport, said she was saddened to learn of Beale’s death, and paid tribute to him as “an outstanding playwright who dedicated his life to Jamaican theatre”.

Beale passed away on Friday after returning from rehearsals for his latest productions.

“Paul’s role in the development of the Jamaican theatre was invaluable,” said Grange.

“He gave his all each time, whether in the role of writer, actor, director or producer. We must never forget his contribution and the characters that he’s left with us.”

She added: “As a tribute to Paul, I encourage everyone who is able to attend his latest plays – Melcita and the plumber and Rasta’s Wedding Proposal – on Sunday at Carter Hall, Holy Cross Church, Half-Way Tree, and give support to his family, friends and colleagues.”