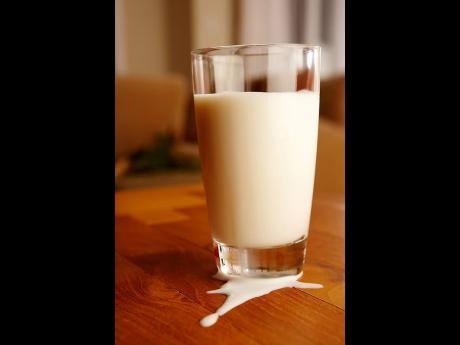 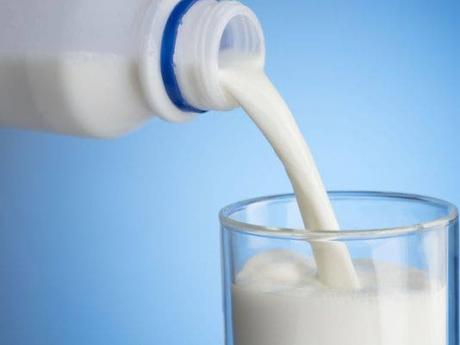 The Government is seeking to revive the local dairy industry by boosting technical competence in breeding and genetic strategies to improve milk yields from cattle.

The agriculture ministry said it is on a mission to slash the growing milk import bill, while rebuilding the Jamaica Hope nucleus herd in line with the multimillion-dollar Bodles Redevelopment Project.

Among the objectives will be the development of a National Genetic Improvement Plan for the Jamaica Hope cattle, significantly improving productivity by increasing the genetic potential for milk production and quality, as well as enhancing environmental adaptability.

Dermon Spence, the ministry’s permanent secretary, said that the livestock industry required greater levels of support from the ministry and other stakeholders, citing gains in poultry and pig farming as indicators that ruminants had scope for growth.

“Jamaica has been importing a large quantity of what it consumes from these two categories, and so as the food import bill trends upward, it behoves us, on the matter of food security and to reduce our import bill, to emphasise the total development of this industry,” Spence told The Gleaner at yesterday’s launch.

Thirty persons will be trained this month in workshops on livestock breeding and selection principles.

The training comes against the stark reality that Jamaica imports US$52 million (or J$7.2 billion) worth of dairy products each year.

The country’s milk production peaked at an estimated 38.8 million litres in the 1990s, with a steady decline since, because of a range of factors spanning trade liberalisation, high interest rates, and the depreciation of the Jamaican dollar. These triggers led to the importation of less expensive milk powder and milk substitutes, resulting in the decimation of the local dairy cattle population, especially the Jamaica Hope pure-bred and graded cattle.

While this month’s workshops will focus on genetic improvements, it will be complemented by fodder production and management.

Among the areas that will need priority attention are the low and declining number of mature milking cows and pure-bred sires, as well as frequent inbreeding, inadequate pastures and fodder, pricey inputs, and high costs of financing.