Kingston sitting on a big one - Rupture to newly discovered fault line could trigger 6.9 quake 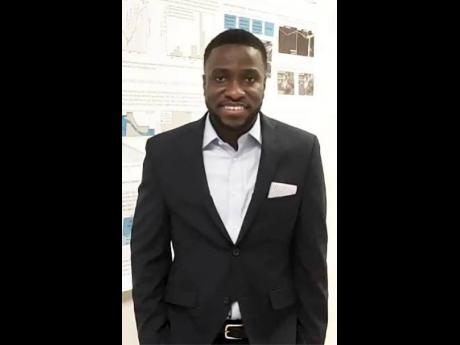 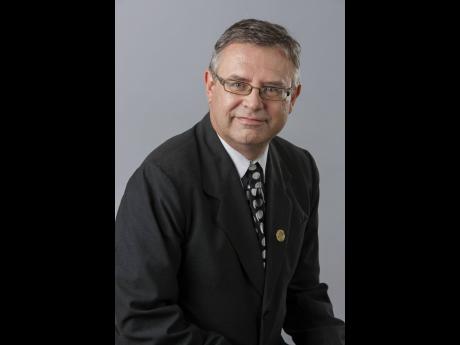 The complete rupture of a recently discovered fault line in the Kingston Harbour could generate a 5.8 to 6.9 magnitude earthquake, potentially having serious implications for the capital city located less than five kilometres away, according to a recent study.

The study, Neotectonics of Southeast Jamaica Derived From Marine Seismic Surveys and Gravity Cores, published in the journal Tectonics, found that the fault is an extension of the Bull Bay Strike-Slip Fault within the Enriquillo-Plantain Garden Fault Zone, which extends to the island of Hispaniola.

Lead researcher in the study, Jamaican Dr Vashan Wright, explained in an interview with The Gleaner on Wednesday that because there was no previous record of the fault’s existence, buildings already constructed could be at risk.

“Kingston is very close to this fault system that could generate a moderate to large earthquake, and one of the things is that because this fault system wasn’t previously known, there was no way to account for it in any maps to predict what ground shaking should be like in Kingston for specific types of earthquakes,” said Wright, who is visiting researcher at the University of Texas, Austin.

He added: “The implication is that the engineers don’t know about this, and, therefore, it is not included in the models that define how strong your buildings need to be, and if it is not, then that could be potentially problematic … . Maybe the buildings are already strong enough, but maybe they aren’t.”

The strongest earthquake to have hit Kingston in the last three decades occurred in 1993, measuring magnitude 5.7 and killing two persons. A few cases of structural damage were also recorded.

Simon Mitchell, professor of sedimentary geology at The University of the West Indies, Mona, who contributed to the study, pointed out, however, that the magnitude of the earthquake that may be produced by the fault is dependent on its movement.

“By looking at the length of the fault, you can suggest what a maximum magnitude is, but that would mean that the whole of the fault line ruptures, which is not necessarily going to happen. So even if that fault moves, if it’s only part of the fault line, it will give an earthquake of lower magnitude, and we don’t know really which faults produce the big earthquakes in Jamaica,” said Mitchell.

The professor recommends that Jamaica adopt building codes and practices from countries that experience frequent mega quakes like Japan and Chile, but as Jeremy Lawrence, senior engineering officer and building surveyor at the Kingston and St Andrew Municipal Corporation (KSAMC), told The Gleaner yesterday, this is already happening.

“What governs the resilience of the building is the design code, and the guideline has been the same for years. We accept designs based on any international code that comes from areas that have similar geology and weather like Jamaica,” Lawrence said, pointing out that Jamaica does not have its own design code.

He said that the KSAMC acts as a regulator for building design, setting minimum standards that must be met for approval.

To ensure that the plans presented to the municipal corporation are followed, Lawrence said that checks are made at each stage during construction.

However, one homeowner with whom The Gleaner spoke said that after getting certification before completing the foundation on a St Andrew residence six years ago, a building inspector at at the KSAMC told him to use his own engineer as they found it difficult to visit the construction site.

A seasoned contractor who was interviewed said that the municipal corporation’s standard is more theory than practice, suggesting that many developers complete various stages of construction without the seal of approval from the regulator.

“Normally when you put in an application, they are to do follow-up inspections on your progress. That is not being done. If you call them and say you are going to pour a foundation, they will visit, but they do not randomly check before pouring. It’s rarely ever done,” said the contractor with 30 years’ experience who requested anonymity.

But Lawrence rubbished claims that inspection officers shirked their duties.

“What I do know is that there are instances where sometimes the developer, if they are exuberant, or whoever the contractor is, may go ahead and execute a stage before the inspection is done. At that point, what we usually ask is for a structural engineer to come in and do their inspections and write a report on the works that have been done, but I don’t know about the officer telling anyone to go and get an engineer because they are not coming to do the inspection,” he said.