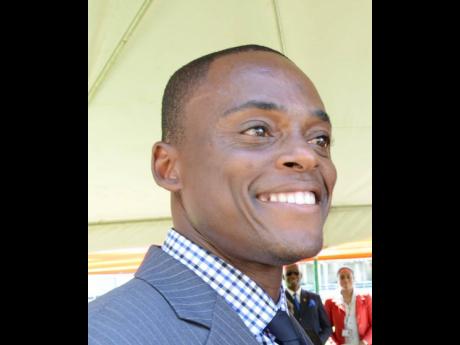 The parish Court bailiff tasked with executing a warrant for committal on Jamaican cricketer-turned-politician Daren Powell has said that after several futile efforts to find him, the documents were returned to the attorney with instructions on what to do next.

Kingston and St Andrew Parish Court bailiff Sherine James-Lewis told The Gleaner yesterday that she “had nothing more to do with the matter” and had directed the attorney to have a bailiff in St Elizabeth locate Powell.

“We wouldn’t have gone there daily, so if we make a trip this week, probably the next two weeks, we try again or so,” she added. “But if you have someone in the jurisdiction, they would have more time to visit that address more frequently.”

A warrant for committal was issued by the Supreme Court in July 2017, following Powell’s failure to comply with an April 2016 court order, which required him to pay $20 million, inclusive of cost and interest, in five instalments beginning that month in relation to his 2012 purchase of a St Catherine-based supermarket from Quintex Limited.

The business was sold to Powell for $38 million, but The Gleaner understands that just $17 million has been paid.

Powell, who is of a St Elizabeth address, is required to spend six weeks for contempt behind bars at the St Catherine Adult Correctional Centre under the warrant for committal.

In a letter addressed to the Malvern police in St Elizabeth, Winsome Marsh, the attorney representing Quintex Limited, asked for their assistance in executing the warrant, but James-Lewis indicated that police officers cannot execute warrants issued in civil matters.

While acknowledging that the police cannot execute the warrant, head of the St Elizabeth police, Superintendent Samuel Morgan, has, however, said that the police are willing to back up bailiffs.

“So [the bailiff] would need to come to the Malvern Station with that warrant ... and ask for assistance and we would assist,” the senior cop said.

When The Gleaner reached out to Marsh, she declined comment, stating that she does not publicly comment on matters before the court.