My first Christmas with Mom and Dad 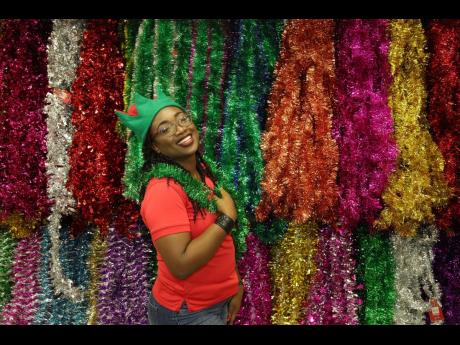 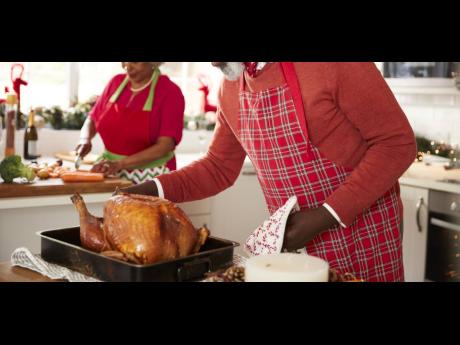 File
“I’ve never gotten a chance to spend any birthdays or anything of the sort with my biological parents, so I am getting the opportunity to do that now, and I am very appreciative of the fact that they are both able to give me their time.”
1
2

At 26 years old, former ward of the state Athoy Neil is preparing to spend her first Christmas with her biological parents, and hopes to shower them with love and forgiveness, despite the fact that being given up for adoption at age five exposed her to years of sexual abuse and emotional turmoil.

For this year, Neil wants to create new memories to replace the painful ones that marred her childhood. In addition to sharing a feast with her parents, she will also be hosting two wards of the state, at least three of her six godchildren, as well as her best friend and her family for a Christmas feast she hopes they will never forget.

“I’ve never [got] a chance to spend any birthdays or anything of the sort with my biological parents, so I am getting the opportunity to do that now, and I am very appreciative of the fact that they are both able to give me their time,” she told The Sunday Gleaner.

Neil was born in Port Maria, St Mary, but her paternal grandmother took her to Kingston to live with her when she was about four, due to concerns that she was being neglected. Her mother, to the best of her knowledge, has 13 children, while her father’s offspring are still being tallied.

“I think, on my father’s side, from counting, based on the ones he knows about and the ones he claims are ‘jacket’, I have gone about 20 already,” said Neil, who doesn’t currently have a relationship with her biological siblings.

Her grandmother eventually put her up for adoption, along with two of her siblings, when the responsibility of caring for them became unbearable. Unfortunately, her adoptive mother died, leaving her exposed to being constantly raped by a person who was expected to care for her.

The abuse started when she was eight and continued until she was about 16 years old, when the authorities got wind of the situation and placed her at a children’s home, where she remained until she was 18 years old. Her deliverance came after several failed attempts at committing suicide.

With counselling, Neil was able to slowly heal from her painful past, but, in order to get closure, she knows she will have to forgive her parents. This is a gift she plans to give herself this Christmas.

“I have young people that I mentor from time to time. I am not mentoring anybody right now, but sometimes they are so angry and sometimes I have to say to them, you have to let it go for peace of mind and your sanity, you have to let it go. The more you keep things up inside you is the more angry you are going to get,” she advised.

Neil said she plans to have games and there will be the sharing of gifts, although she admits that she has no clue what to get her mom for Christmas, because she is still learning about her.

“I don’t plan to bombard her (mom) with any questions regarding my childhood, I just want my parents to have an awesome Christmas. I am sure one of the reasons I was given up for adoption was mainly because they couldn’t afford things,” she said.

“I cannot buy them a house or a car as yet, because I am not there in my life as yet, but I can show them that I am here,” she said.

Neil said another one of her goals is to get her siblings together some day.