Over 70% of companies in danger of being struck off roll 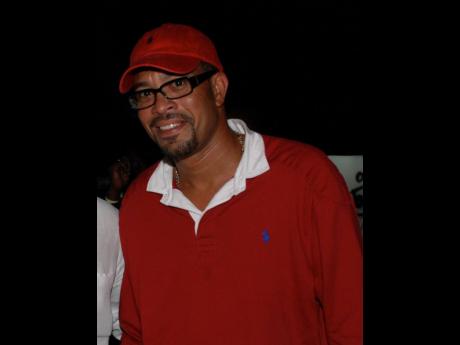 Thousands of companies across the commercial hub of Kingston and St Andrew face deregistration for failing to file their yearly returns, condemning them as illegal to operate.

In a dozen full-page advertisements posted by the Companies Office of Jamaica (COJ) in today’s Gleaner, the government agency has threatened that companies that fail to comply “with the provisions of Section 337 of the Companies Act will be struck off the Register of Companies and will be dissolved”.

COJ records show that 77 per cent of companies in the Kingston Metropolitan Region were non-compliant, a delinquency rate that was higher than the national average of 72 per cent, Kawain Fearon, public relations officer, told The Gleaner yesterday.

“It represents those companies that have not filed their annual returns and for which we have no registered address for them, which under the act most likely will mean them being struck from the COJ registry,” Fearon said.

The COJ has three main goals under the Companies Act and the Registration of Business Name Act – to register and regulate companies and businesses; maintain accurate and up-to-date records on commercial entities; and administer the national-security interests in personal property online registry.

Fearon told The Gleaner that the delinquency issue has posed a few challenges for the COJ despite its efforts to get companies to respect the law.

“By compliant, I mean they would file their annual returns. All efforts and attempts to fix this issue have come to naught,” Fearon said.

“When you have 77 per cent of companies in the commercial hub of the country not honouring their obligations for multiple years, then it is not hard to see that we have a massive problem.”

A Gleaner review of the advertisements indicates that some of the companies have long gone out of business, like failed investment clubs Olint Corporation and World Wise Investments Ltd, or the defunct Horizon Merchant Bank, making deregistration analogous to excising dead electors from a voters’ list.

However, many other companies on the list, including paint manufacturers, hardwares, auto merchants, and even church organisations, are still operational.

Fearon said that under the act, it is the legal obligation of a company to notify the COJ if it moves office.

According to the PR officer, the directors of many companies further complicate matters by changing the names of businesses without filing the requisite documentation.

“Many of these companies end up being sued by the COJ, but while delinquency does not rise to the level of a crime, the directors, if found, are often taken to court and the matter ruled on by a magistrate,” said Fearon.