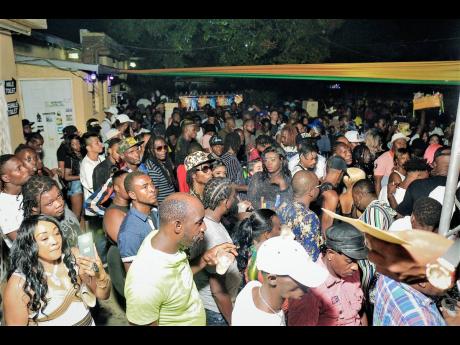 File
A section of the crowd at Weddy Weddy 15th Anniversary held last year at the Stone Love Headquarters on Burlington Avenue in St Andrew. 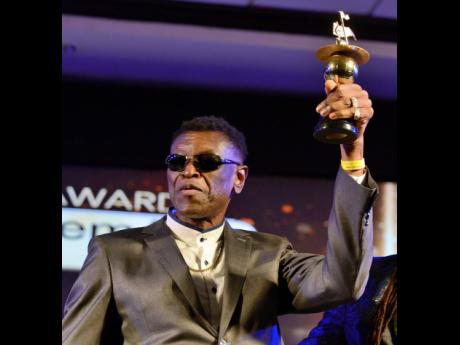 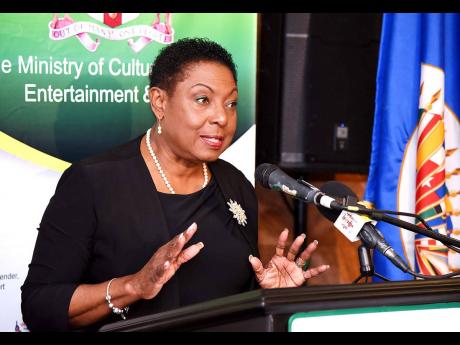 File
Olivia Grange ... our aim is to bring greater order to the entertainment industry; end the conflict between practitioners and other members of society, including the police ... 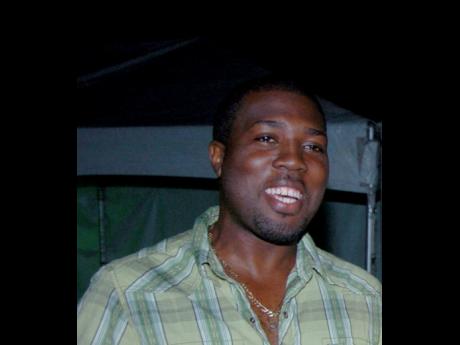 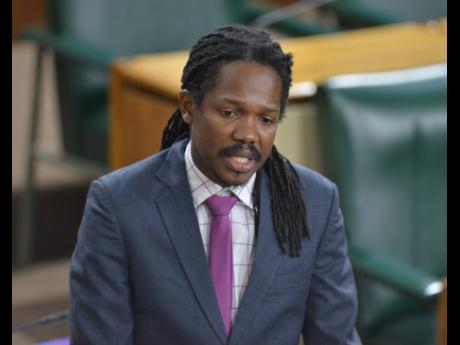 Now that the festive season is over and parties are winding down, it is a good time to reflect and assess how the entertainment industry moves forward, especially in relation to the issues of early party lock-offs and the temporary amendments to the Noise Abatement Act.

Yes, there was a reprieve over the Christmas holidays for party promoters, as Government announced that temporary amendments were made to the Noise Abatement Act, which allowed for weekday events to end at 2 a.m., and weekend events going up until 4 a.m., an additional two hours in both cases.

These extensions, however, will expire come January 31, and already promoters are dreading the return of the Noise Abatement Act in its original form – one that has plagued them since the latter part of 2019.

Gyete Ghartey, director of GLK Entertainment (responsible for events like Yesterday and Mello Vibes), recalls the crippling effects that early party lock-offs had on some of his events, which, he said, ultimately resulted in a downward trend in spending.

“We saw our numbers drop significantly below 50 per cent,” said Ghartey.

“When it was initially announced that going forward they would be locking off events that go beyond 12 a.m., we experienced a loss in September. We actually cancelled our October event (dubbed Yesterday), and in November we tried again. We pushed for persons to come out early, even moved the starting time (for the party) from 10 p.m. to 8 p.m., and had ‘ladies free’ promotions, just to try and sensitise patrons,” he said.

According to Ghartey, with a 4 a.m. lock-off more ideal, “the culture is not there yet for us to end events at 2 a.m., but we can always try to see how best we can meet somewhere in the middle”.

For Stone Love’s Winston ‘Wee Pow’ Powell, promoter of the weekly Weddy Weddy Wednesdays event, held on Burlington Avenue in St Andrew, said he is grateful for the amnesty that Government has allowed.

“That was a positive, but we are hoping that the consideration will continue and they will just allow this to be the norm, because the early lock-off affected us big time. With our events, it spread a far way, and a lot of people benefit from it ... people live off that or make their living from it,” said Powell.

Ghartey also went further to explain the ripple effect that could result from events being shut down early.

“A lot of people get affected when you basically kill night entertainment. And when the numbers are down, it has a ripple effect … from the bartenders to the security, to the person who sells pan chicken, to the hairdresser who gets people ready, to the persons who sell clothes for people to go out,” he said. “You find that if persons not going out, they’re not doing a lot of things (in preparation) to go out, like buying clothes, going to the barber, going to the hairdresser, etc. Believe it or not, there are a lot of things that happen when people are on the road in the night and they spend.”

Ghartey added: “So when the Government actually locks down the country at a certain time, you find say when people gone dem bed, they’re not spending – they’re not going to Burger King or Island Grill after the party, you can’t take the cab … so a lot of people get affected when you kill night entertainment.”

Going forward, however, Powell says there are factors that Government will need to take into consideration.

He said, for one, “If there is no complainant, then the music isn’t bothering anybody, so why should you lock off the event?”

But on the flip side, Powell said if people call and report that the music is a bother, “then the police should have it investigated, because at times the calling is being done maliciously”.

Despite promoters being happy for the reprieve over the festive season, Damion Crawford, a former state minister for entertainment and culture, is adamant that the issues at hand run deeper than generally recognised.

“First of all, mi nuh think we a delay wi self long enough fi understand the issue and, by extension, to find the solution. The bias against the entertainment industry is not only against the practitioner, but even against its existence as a business,” said Crawford, who is now opposition spokesman on youth and culture.

“The most recent thing we see the Government do, for example, with the one-month extension, their concern is really to the patrons – that people want to go out because it’s holiday, but not to the business. It’s like you allow for people to sell toys because it’s Christmas, but you don’t allow them to sell for birthdays (or any other occasion).”

Where entertainment is concerned, Crawford said there has been a significant increase in the number of parties and events held per night during the Christmas season, but that it doesn’t mean Christmas is the only time that events and parties are held, as the vast majority of events happen outside of period.

“So, to give an extension for one month shows that you don’t see it as a business. You a seh, ‘oh, people want recreation now, and so we a guh allow recreation’.”

But with all that said and done, the entertainment sector currently has the attention of Government, as their many meetings and discussions at the various levels have not fallen on deaf ears.

Olivia Grange, the minister of culture, entertainment and sport, told E-Probe: “We are considering several amendments to the Noise Abatement Act.”

Grange also said that the Government is considering some options, not only for the regulation of sound, but for the holistic development of the entertainment industry in Jamaica.

“We recognise that entertainment has a significant social and economic impact on Jamaican society, and my aim is to find the right mechanisms to enable people to make a livelihood in a way that promotes and respects public order, creates jobs and grows the economy.”

And although no specific timelines have been offered, promoters and other members of the entertainment industry may have more than a mouthful when these plans are unveiled, as Grange is also promising “the strengthening of rules regarding the granting of licences and permits for entertainment events”.

According to Grange, “Our aim is to bring greater order to the entertainment industry; end the conflict between practitioners and other members of society, including the police; facilitate opportunities for job creation and prosperity; and to promote social harmony. I am working through these issues with my ministerial colleagues and other stakeholders, including the Entertainment Advisory Board.”

In the meantime, the nation will be looking out because change is going to come. As to whether these changes will represent some middle ground that will resolve some of these current issues, only time will tell.