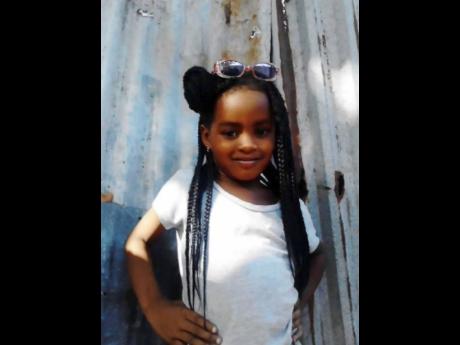 Contributed
Nine-year-old Naylia Lewis is suspected to have died of dengue in 2020. Children her age are among the most vulnerable to the mosquito-borne disease.

More than 81 Jamaicans have died in the worst dengue fever outbreak to have hit the island in a generation, but data provided by the Ministry of Health and Wellness show that incidence of the mosquito-borne disease appeared to fall sharply over the last two months.

There were 1,341 notifications of suspected, presumed, and confirmed cases of dengue recorded in October, but those numbers plunged to 833 in November and 294 in December. October’s cases were the second greatest incidence last year as 1,960 notifications were issued in January.

All told, the ministry received 9,356 notifications of dengue between January 1, 2018, to December 31, 2019. Among those, 2,057 people were admitted to hospitals. The highest rate of suspected and confirmed dengue cases was among the five-to-14-year-olds, followed by children aged one to four.

Addressing a post-Cabinet press briefing at Jamaica House yesterday, Minister of Health and Wellness Dr Christopher Tufton said that dengue hospital admissions cost the Government of Jamaica an average of $213,362.94 per child.

Of the 81 suspected or confirmed deaths over the last two years, 64 were recorded in the last 12 months.

Tufton said that the ministry would ramp up the number of vector-control personnel from 1,000 to 1,400. Dengue-mitigation exercises will climax between January 24 and 26.

“We have expanded the fogging programme in high-risk communities across the island. We have engaged private contractors, where necessary, to do that and we will roll out the 35 vehicles to deal with the additional support for fogging,” said Tufton.