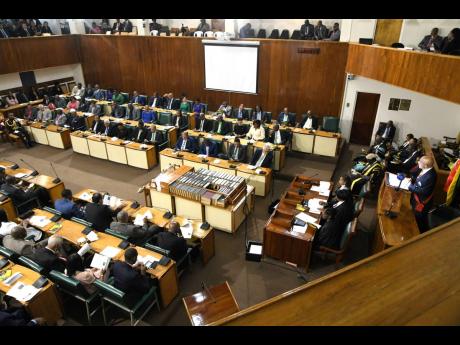 Six members of parliament from both sides of the political divide could soon face legal charges for breaches of Jamaica’s anti-corruption laws. 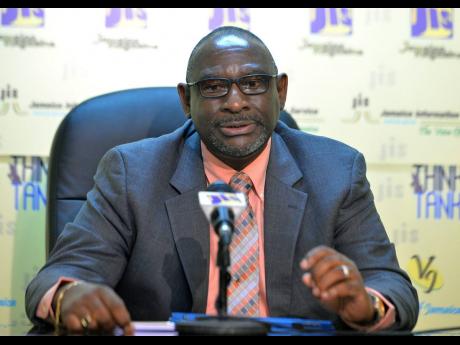 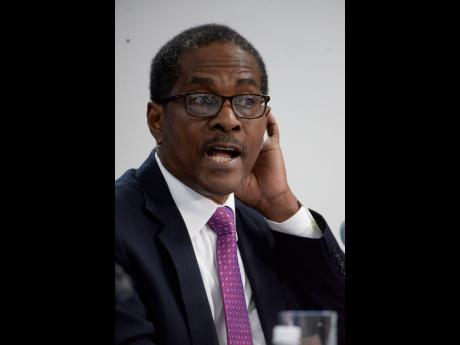 Six members of parliament (MPs) from both sides of the political divide could soon face legal charges for breaches of Jamaica’s anti-corruption laws.

Case files for all six lawmakers have already been referred to Director of Corruption Prosecution (DCP) at the Integrity Commission, Keisha Prince, for action, Sunday Gleaner sources have revealed.

The commission is the body established to police Jamaica’s anti-corruption laws.

The parliamentarians have allegedly been found to be in breach of the Integrity Commission Act, which requires them to file annual declarations of their income, assets and liabilities.

Local integrity officials said the politicians are in violation of the law, having been recalcitrant in furnishing the anti-corruption oversight body with information that they have been mandated to provide under the two-year-old legislation.

No further details were provided to The Sunday Gleaner on the alleged breaches. However, chairman of the Integrity Commission, retired Justice Seymour Panton, was at pains on Friday to address swirling reports that the commission’s director of investigations, David Grey, had recommended that a very senior government official be arrested and charged for failing to comply with the law.

The proposed charge, according to multiple sources, stems from the continued failure by the top-ranking official to provide the commission with information requested about the acquisition of an asset that was included in his 2017 statutory declaration of income and liabilities.

But since then, the sources said, the recommendation has been sitting before the commission with no action.

“Nobody wants to touch it,” one source insisted.

However, Grey could not be reached for comment, and when pressed on the issue, Panton denied that the top investigator at the commission had made a recommendation to higher-ups at the oversight body from at least June last year for the matter to be prosecuted.

“I thought that whatever it was that went to the director of investigations last year was settled. The fact that nothing came back to us, I thought it was a dead matter,” Panton stressed.

“It was never raised with us. The commissioners have not made any decision on that particular matter.”

But according to Sunday Gleaner sources, the senior official’s 2017 declaration first raised red flags for members of the previous Integrity Commission, which is one of three legacy agencies subsumed under the new commission.

One source insisted that the old commission concluded, after conducting a verification exercise, that the high-level government official was in breach of the law for failing to provide all the information requested.

Since the establishment of the current commission, the source said, a second “investigation” was conducted. “Meaning, the reverification was done … and in June last year the recommendation was to charge [name redacted].”

Parliamentarians are required by law to furnish to the commission a statutory declaration of their assets, liabilities and income as at the date of their election or appointment, and thereafter by December 31 each year.

The 2017 annual report of the Integrity Commission had revealed that five current and three former parliamentarians’ statutory declarations that were submitted to the oversight body did not receive the all-clear signal from the agency.