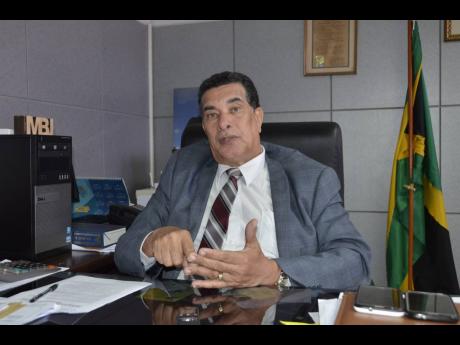 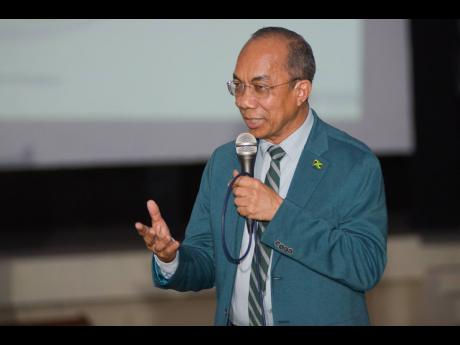 The Chinese business community in Montego Bay, St James, has made another substantial donation of food and healthcare supplies to help cushion the dislocation caused by the deadly coronavirus in the island.

The donation of the supplies, valued in excess of $8 million, was jointly coordinated by Yangsen Li, chairman of the Montego Bay and Zhejang Province (China) sister city committee; and Ziping Chen, president of Fugian Associations.

According to Li, the initiative was supported by a wide cross section of Chinese community, including students who contributed their lunch money.

The Mount Salem-based Cornwall Regional Hospital was the largest recipient, getting $4.5 million in supplies. The Freeport Police also received $802,000 in supplies and Central St James Member of Parliament (MP) Heroy Clarke was given $677,000 worth of goods, primarily for his inner-city constituents.

North West St James MP Dr Horace Chang, who is also the national security minister, praised the Chinese for the gesture on Saturday during a visit to Beauty Queen, the largest Chinese distribution centre at Fairview in Montego Bay. He was accompanied on the visit by Montego Bay Mayor Homer Davis and Superintendent Vernon Ellis, the commander of the St James Police Division.

“The items included supplies of benefit to first responders treating with cases of the deadly virus as well as the vulnerable in the community, some of whom are very poor, and could save some lives,” said Chang, who added that he was pleased with the donation of special masks for cops.

Chang said the donation was proof that the Chinese are an integral part of the community and are willing to make a positive impact.

“They are not here only to invest and make a profit, but they have integrated themselves into the community and are making a valuable contribution and in this time of our need,” he said.

In saluting the Chinese, Mayor Davis reflected on the more than 150-year relationship between Jamaica and the Asian country and the benefits it has had to both parties.

“I wish to recognise the value of the gifts, especially to those on the front line and the poor and vulnerable. It is not for the greedy, but the needy and I only hope that the needy will get it,” said Davis.