Too big to fail - Is the high-employment BPO sector in jeopardy because of the COVID-19 outbreak? 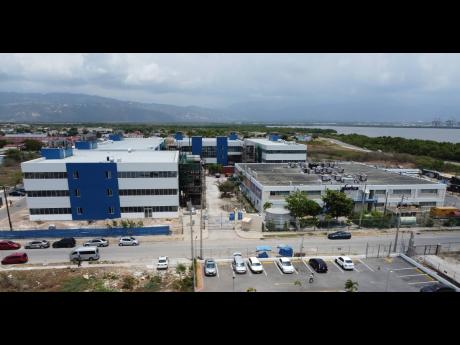 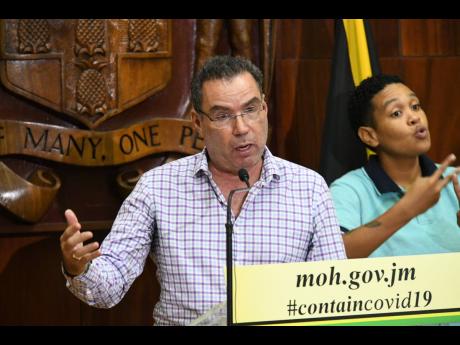 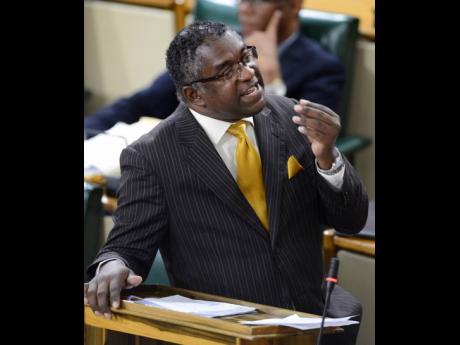 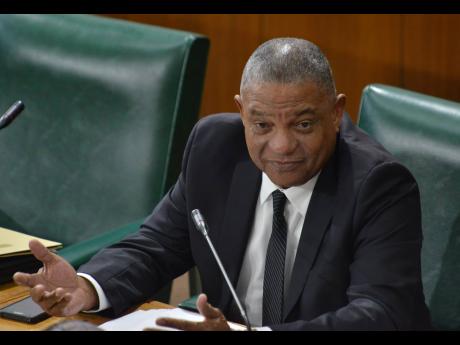 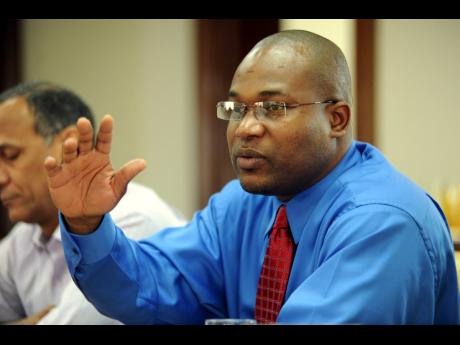 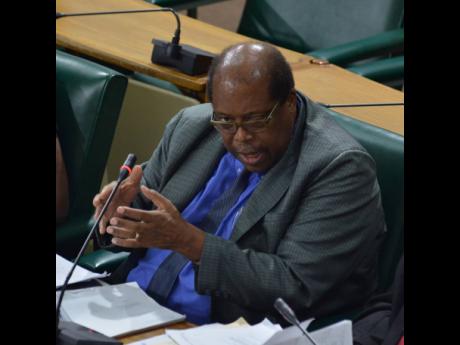 The sometimes-vilified business process outsourcing (BPO) industry is a privileged sector in Jamaica because, for successive administrations over the past decade, it’s been pursued as a key economic solution to the political and social problem of unemployment and poverty.

Now the centre of the COVID-19-surge in Jamaica amid ballooning unemployment – Sunday Gleaner’s rough estimate is at least 350,000 – the Andrew Holness administration is being tested with calls for a shutdown of the sector.

There are also admissions that Jamaica is reaping the consequences of weak oversight of an industry that was branded a ‘sweatshop’ in its early days. But there is strong support for the Government to avoid any ‘knee-jerk’ reaction to shut down the industry which crowds workers in relatively small and communal spaces – a favourable environment for the highly contagious coronavirus disease 2019 (COVID-19).

“The respective attention that should have been given to it (BPO sector) was not applied,” stated Senator Kavan Gayle, president of the ruling party-affiliated Bustamante Industrial Trade Union (BITU). According to him, successive governments have ignored concerns about the quality of the working environments throughout that sector.

Opposition Spokesman on Labour Horace Dalley has gone further, suggesting that the BPO sector should not have been allowed to remain operating during the public health crisis, because “quite frankly, I don’t think they’re an essential service”. He claims governments’ approach over the years has ignored the health and safety standards and COVID-19 has “opened our eyes”.

NO FOOTHOLD FOR UNIONS

Trade unions have no foothold in the sector, and Gayle believes that has been to the disadvantage of the approximately 40,000 workers spread across the 68 operations in Jamaica.

Critics, including the University and Allied Workers Union’s Lambert Brown, have blamed this on the insecurity of tenure created by the dominant use of contract-based employment, which they claim has induced victimisation fears in employees.

“Maybe if they were organised and they were represented by a trade union, then the trade unions would have the opportunity to have the required consultation that may have prohibited any of these occurrences,” Gayle added.

The union boss was referring to the developments last week in which at least 84 workers at the Alorica call centre in Portmore, St Catherine, tested positive for COVID-19. The cases and the likelihood of a rapid disease spread triggered the lockdown of the parish, and calls for the Government to shut down the local industry.

So far, that extreme measure is off the table, but Daryl Vaz, the minister in charge of investments, has argued that Alorica’s “irresponsible behavior” has jeopardised the industry.

“Obviously, there’ll have to be a review and … there’s a possibility that, as a result of this, and the exposure of the citizenry to additional cases of COVID because of this irresponsible behaviour, the industry may actually end up coming to a halt,” Vaz told The Sunday Gleaner.

But with the economy heading for a “massive economic shock” because of the public-health crisis, according to Finance Minister Dr Nigel Clarke, Prime Minister Holness will be hard-pressed into closing off, even temporarily, the industry that raked in about US$700 million, representing around four per cent of the gross domestic product (GDP), in 2018. Tourism and remittances, big earners for Jamaica, are already facing major fallouts.

That’s why Professor Densil Williams, scholar in international business, contends that, with the mass-employing capacity of the BPO sector and the fallout from other key earners, the Government should not rush to remove a buffer against unemployment and poverty for thousands of young people.

“The BPO sector has provided a significant number of jobs, especially for young people who have just left school who really don’t have an opportunity in other places,” said Williams, the pro-vice chancellor, Academic-Industry Partnerships and Planning, at the University of the West Indies. “We cannot say that the BPO sector needs to just be shut down like that. However, what we need to do is to manage the operations of the BPO sector in a way that the first priority is the preservation of the health of the workers.”

Jamaica’s unemployment rate now stands at 7.3 per cent – about 100,400 Jamaicans out of a job, according to data from the Statistical Institute of Jamaica (STATIN). Seven years ago, the rate was over 15 per cent in 2013.

That record low figure, however, is from the pre-COVID-19 era, and Professor Williams estimates that “we could add, easily, another 100,000 people” since the outbreak.

“Subsequent to COVID, we’ve heard of a significant number of layoffs in a number of sectors – tourism, bauxite and mining, manufacturing, entertainment and hospitality, transportation. If my calculation is correct, that would be roughly doubling unemployment rate in the very short term to about 15 per cent,” he told The Sunday Gleaner.

Tourism Minister Edmund Bartlett disclosed Friday that 75 per cent, or 120,000 directly employed workers in the sector, have lost their jobs.

Government has not released figures on other sectors. However, the 403,000 applications for the state’s compassionate grant give some indication of the fallout in the economy, which the International Monetary Fund projects will contract by 5.6 per cent in 2020.

GOVERNMENT EARNS A FAIR AMOUNT, TOO

“You can’t just shut it down. It’s 40,000 people that carry home their salaries. They pay the taxi men, they buy food. A lot of people depend on the income,” she appealed, reminding the Government that it, too, earns a “fair amount”.

Campbell, who is also the manager, Global Strategic Initiatives at Sutherland, doesn’t want the industry punished for the Alorica situation, noting that operators were clear on the importance of protecting workers even before the prime minister’s warning.

About 30 per cent of Jamaica’s BPO workers are doing their jobs from home, GSAJ president, Gloria Henry, has disclosed.

India, one of the leading markets, is struggling to devise work-from-home solutions, the India Times has reported. Other countries like the Philippines have imposed measures ranging from requirements to provide transport and accommodation to graduated shutdowns.

Getting permission from the authorities to remove equipment and from clients concerned about data security, given Jamaica’s lottery scamming history and links with call centres, are among the challenges facing operators in increasing the work-from-home cohort, The Sunday Gleaner understands.

Moving the equipment also invites a risk, as operators must pay the 21 per cent duty concession granted them on imports, if tools are not returned, the Sutherland executive said.

Two call centre workers from two of the biggest firms in Jamaica, who spoke on condition that their names are withheld, contended that “things are not perfect” but they were happy to have a job.

“I’m not going to lie, the work can be tough and all, but at least I can get up to go out. I have a degree from the University of the West Indies and, for almost a year after, I couldn’t get a work. I’m grateful,” one worker said.