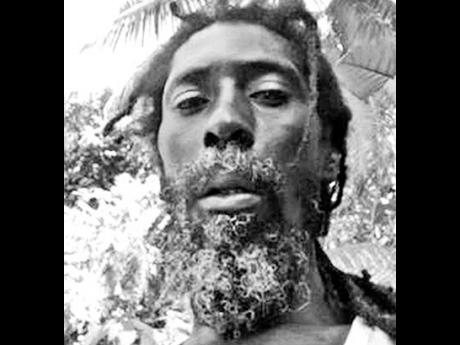 Two families in St Ann’s Bay are grieving following a bloody attack that left one man dead and a teenage boy in the St Ann’s Bay Hospital.

The suspect in the attack, a man known as ‘Carlos’, is in police custody.

Reports are that some time after four on Friday afternoon, the two were attacked along Gordon Tennant Road by a man who some say is of unsound mind. The attack left Smith dead while the teenager was taken to hospital by his father.

On Sunday, relatives of the deceased said Smith’s tragic death came as a huge blow.

“It hard, it hard fi cope with, very hard,” Smith’s niece, Serena Ethridge, told The Gleaner. “If him did sick, then we woulda understand, but him jus’ go on the road, check him brethren, an’ then this just happen.”

Scarpie, a family friend, said Smith had gone to visit a friend. He, too, was perplexed by the brutal murder.

“Is a place where him go all the while, and him don’t make trouble. Him very nice and loving,” Scarpie said. “I tell yuh, it really hurt us. Him didn’t have an argument, just out of the blues. That’s why it so hard,” Scarpie said.

Meanwhile, Rochunga’s father, Stevan Flash, said he was at home nearby when his son was attacked. The Ferncourt High schoolboy, who had left home to pick up goats, is reportedly recovering well after sustaining a chop to the head. A bit of his left ear was also severed.

“On his way, the man was running this way after him done chop the man up deh suh, an’ him buck up pon Rochunga an’ just chop him and run him dung again fi chop him again,” said Flash, who told The Gleaner that he covered his son’s wounds and rushed him to hospital.

“Is a man who always out deh a act like him mad.”