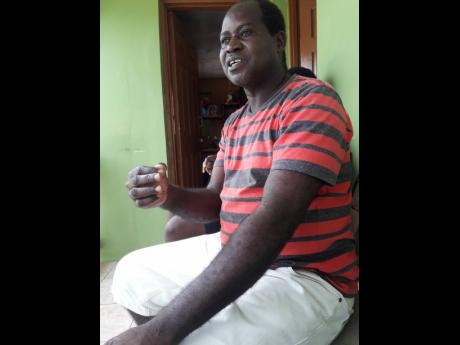 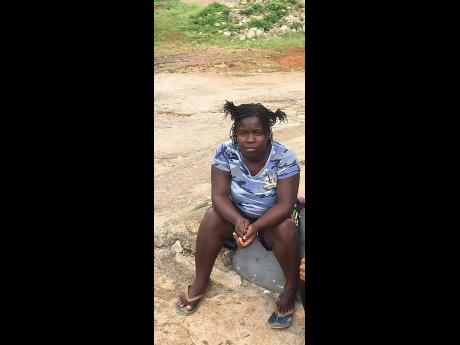 Residents in the Heartease district of Manchester were stunned on Thursday when they found the body of 36-year-old Shanna-Lee Bailey in a pool of blood in her house. She was allegedly stabbed to death during a domestic dispute with the father of four of her children.

Bailey’s uncle, Stafford Clayton, who said that he saw his niece every morning when he went to exercise, was in emotional pain when The Gleaner visited his home yesterday.

The distraught man said he was unable to go for his morning walk on Thursday as it rained. “Just because of the rain I didn’t go out, and if I had passed there, I would have known that something is wrong. I would call her or go over there if I didn’t see her looking through that window,” he said.

Later in the morning, Bailey said he drove past the house while taking someone to the hospital and saw one of the children having a bath outside. He told The Gleaner that he called to the child and told him to hurry and get inside and put on clothes. “About 30 minutes later, on my way back to the hospital, I saw two police cars there and a group of people,” said Clayton, adding that he got the sad news that his niece had been killed.

The accused, who could not be found immediately after Bailey’s body was discovered, was mobbed by residents in the evening and eventually rescued by the police.

The police have confirmed that he sustained injuries and is now in custody.

Clayton said Bailey and the accused were not living together, but he would visit her home and even ask him (Clayton) to intervene when the two were having disagreements.

The heartbroken uncle said that Bailey’s mother was stabbed to death 12 years ago by a man who attempted to rape her.

He said that Shanna was loved by many and got along with everyone in the community.

Clayton said that he would now have to take responsibility for three of the children that were living with his niece.