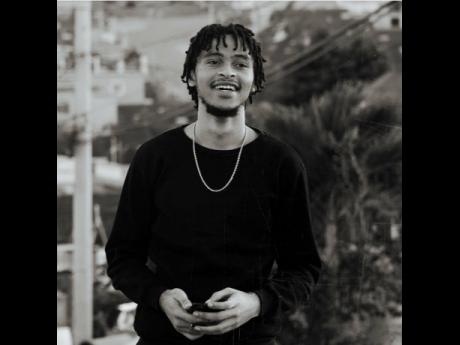 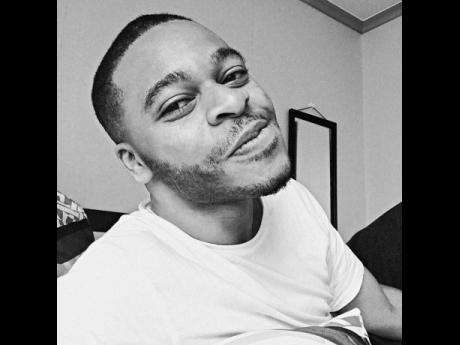 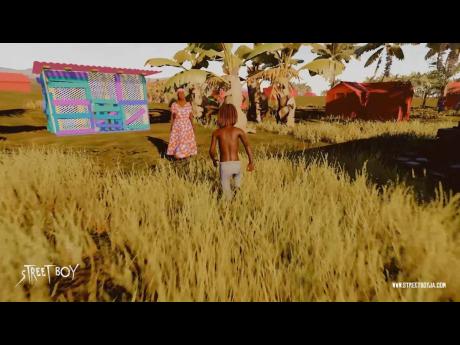 Contributed
Characters Arlinton and his grandmother, Cherry, in a scene from the Jamaican video game ‘Street Boy’. 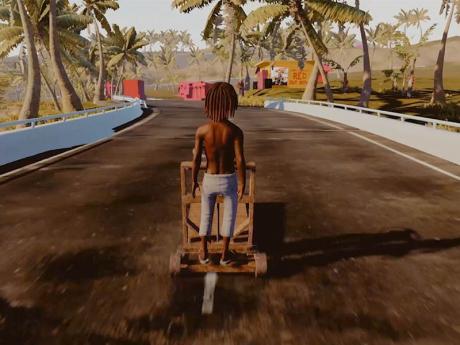 The character Arlinton in a scene from the Jamaican video game ‘Street Boy’.
1
2
3
4

Arlinton is a 13-year-old boy who lost his parents in a car accident and now lives with his grandmother, Cherry. He performs jobs around his Portland community to help support his household and keep the environment clean while staying out of the clutches of George Campbell, an 18-year old gangster trying to lure youth into a life of crime.

This is the premise behind what brothers Akeem and Tyreik Pennicooke hope to become the first Jamaican video game, Street Boy.

Akeem, the older Pennicooke, took a trip to Jamaica in 2016, when he met brother Tyreik for the first time since he migrated at the age of nine. During his visit, it was a trip to Long Bay, Portland, and a conversation with a young lad at the villa where they stayed that led Akeem to marvel at the beauty of the island and what spurred the idea for the single-player adventure game.

“This was my first time in Portland, and it was so beautiful,” he said, adding that he incorporated some of the natural sights into the game. “I implemented some of the things I saw, like the beach was full of moss and trash, so a huge part of the game is the environment. The boy will be able to clean the beaches and things like that.”

Now four years on, the brothers have invested their time, talent, and finances into developing what they hope will be a symbol of pride and inspiration for young Jamaicans who want to pursue a career in the multibillion-dollar gaming industry.

“If you keep them (youth) busy and educated, then the violence stays down. We want the game to teach them that there are other ways to express yourself and earn an income,” Akeem said.

With the borders slowly reopening, Akeem plans to leave South Korea, where he has resided for the last year, soon, and head back to Jamaica, where he and Tyreik will ramp up development on Street Boy, but a great amount of their success depends on funding, something Akeem was unable to secure two years ago.

“I reached out to Wisynco, Seprod, and a parliamentarian. I got no response,” he said of fundraising efforts.

But it’s not only sponsors who will be able to proudly place their products in this one-of-a-kind Jamaican experience, but users will, over time, be able to roam famous Jamaican streets and hillsides, the brothers said, as they continue to add uniquely Jamaican gaming assets.

Their favourite asset and proudest moment was getting Arlinton to ride around the Portland countryside on a handcart.

“How many video games out there allow you to drive around on a handcart?” asked Tyreik.

With ways to go before completion, the brothers are working on getting a demo ready for release in the next three to six months in hopes of getting the game ready for PC and Mac users.

“We’re known for music and sports, but I wanted to do something that’s not traditional, to share our culture in another medium. It’s not about the money,” Akeem said. “Most important is creating a small piece of history for Jamaica.”

Persons interested to partner or donate can do so at streetboyja.com.