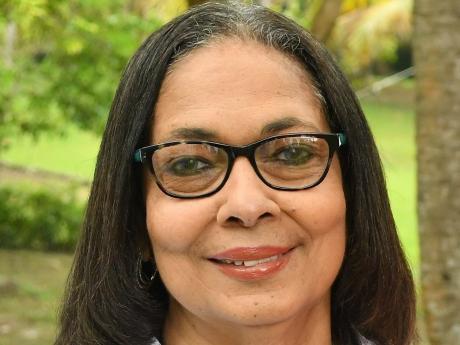 Shahine Robinson... died on Friday, May 29

Labour and Social Security Minister Shahine Robinson is to be accorded an official funeral.

In a statement Tuesday evening, Jamaica House said details of the funeral will be announced later.

Robinson died at the age of 66 years on May 29, ending her battle with cancer.

In the meantime, the Cabinet has approved a period of mourning from Wednesday June 10 to Tuesday June 16.

In tribute to Shahine Robinson:

3) Special sitting of the House of Representatives
*On Wednesday, June 10 Members of Parliament will pay tribute to the late Cabinet Minister

Robinson represented the constituency of St Ann North East for 19 years until her death.

From 2016 to the time of her death, Robinson served as Minister of Labour and Social Security.