MAJ disappointed as media not granted exemption under data law - Whistleblowers, journalists could be exposed 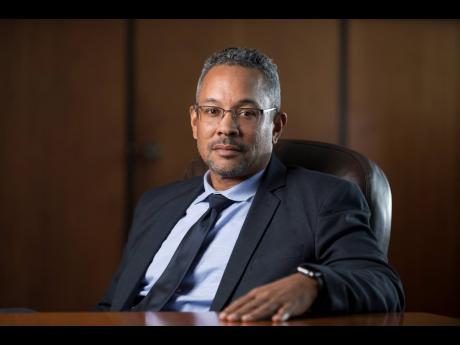 The Media Association Jamaica (MAJ) Limited is expressing disappointment over the passing of the Data Protection Bill two weeks ago without changes to grant complete exemption to the media on the basis of press freedom principles, something for which it and the Press Association of Jamaica had been lobbying.

In a release yesterday, the MAJ said, among other things, that this means that there could be subjective determination by the information commissioner for whether exemptions applied when journalists, as data controllers, are challenged for publishing personal data. Additionally, media personnel will not be able to present their case to the information commissioner before a determination is made in respect of an application challenging the use of personal data.

Further, the statement noted that with the current Data Protection Bill, avenues exist for confidential sources to be exposed, including confiscation of journalistic records, potentially compromising investigative projects, revealing sources and/or putting journalists in danger. Claims for breaches can also be brought against a journalist at any time, possibly years after the incident, unlike defamation laws, which stipulate limitation periods. This, along with the fact that fines for individual breaches remain high and imprisonment for individuals still looms, could potentially threaten press freedom.

MAJ Chairman Christopher Barnes said that the association’s disappointment is due to the fact that policymakers have seemingly squandered an opportunity to make a credible process of consultation by proceeding without the suggestions made not only for the benefit of the media, but for all Jamaicans.

“What we are left with is legislation which will potentially overreach and levy significant administrative burden and ambiguity on all data controllers, large or small. Why does this matter to the ordinary citizen? one may ask. It is because while there are certain exemptions in this bill afforded to the media, the average person, as a data controller, will be fully exposed to many of the above issues and more,” Barnes said.

Additionally, he said that provided that the policymakers are amenable, the association stands ready for dialogue on adjustments to increase practicality of application prior to implementation.