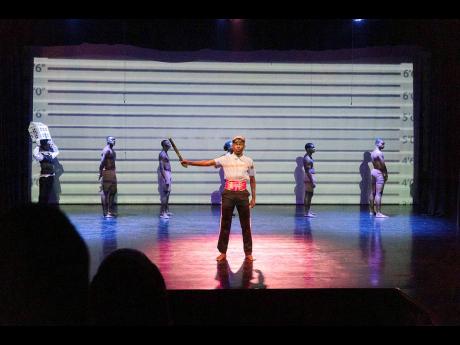 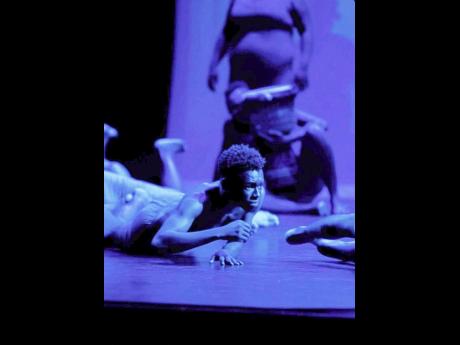 Contributed
Sule Thelwell is London bound but needs financial help in getting there. 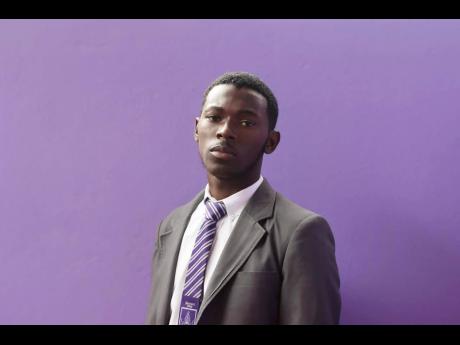 Young Jamaican actor Sule Kamu Thelwell is among the cohort of 17 students accepted to The Royal Central School of Speech and Drama in London for the upcoming academic year.

He is ecstatic about the acceptance but is faced with one major barrier: a lack of money.

As a child, he often imitated characters on television, and in grade nine, he started to dabble in poetry and recognised he had a knack for writing.

The Glenmuir High alumnus and current sixth-form student at deCarteret College discovered his interest in performing while at the former school.

“I made it into speech club, and we started performing the poems I wrote, and it was then I realised that I had a real love for performing,” he recounted.

This was reflected in the multiple gold medals his team received in the Jamaica Cultural Development Commission competitions.

On completing his five-year tenure at Glenmuir in 2018, he was ready to embark on studies in architecture, but then he enrolled in a drama camp held in Clarendon by his current theatre company, Quilt. That experience blew his mind about the possibilities of theatre.

He went home from that camp determined that performing would supersede architecture, but he had to prove to his mother that he was serious about it.

Thelwell registered for sixth form at deCarteret and used that two-year period to gain experience as an actor in theatre, film, and television.

“I have been involved in an international short film called Fear that won an award at the AfroComicCon Film Festival in 2019, and I’ve represented Jamaica at the Caribbean Festival of Arts with my performing arts company, Quilt, where we showcased one of our top shows that has been nominated for 15 awards locally,” he said.

Thelwell disclosed that although his family is supportive of his ambitions, they are not able to finance his studies.

The 19-year-old is not yet willing to let up on his dream of attending drama school.

“I’d much rather ask for help from everyone than not to try.”

Thelwell is seeking to raise £27,929 through the crowdfunding platform GoFundMe (https://www.gofundme.com/f/get-jamaican-actor-to-rcssd-university-of-london) for his first year.

Tuition and living expenses for the three-year programme amount to £100,000. Studies commence on October 5.

Even with classes 12 hours per day for six days, Thelwell is ready to take on that feat at The Royal Central School, which he refers to as the “Harvard of drama schools”.

“This is a very competitive industry, and what it means to me is that I’ve been given an actual fighting chance at getting what it is that I want out of this life,” said Thelwell.

“It would mean so much more than my own accomplishment. I want to inspire people.”