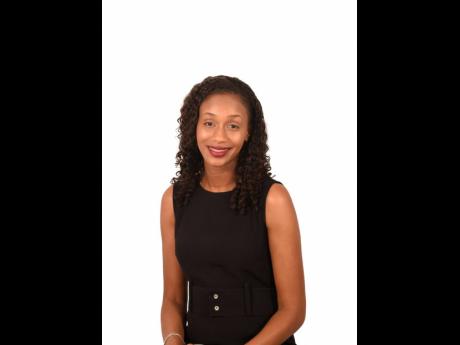 Rhoda Crawford, the Jamaica Labour Party (JLP) standard-bearer who is seeking to unseat the incumbent for Manchester Central, Peter Bunting, in the upcoming general election, has signalled that her contract ends this month and she will shortly be leaving her public-sector job.

The Gleaner has seen a copy of a letter written by Political Ombudsman Donna Parchment Brown to Crawford alleging, based on a report from the general secretary of the People’s National Party (PNP) Julian Robinson, that Crawford has been involved in “partisan political activities”.

The letter dated June 24 said that the political ombudsman has attached a copy to the prime minister, indicating that she has commenced an investigation into the matter.

She charged that the PNP had fielded candidates in the past who were actively involved in government service and never resigned during that period.

The JLP political aspirant cited a particular PNP councillor in Manchester Central who was reportedly employed to the National Solid Waste Management Authority while campaigning in the run-up to the last local government elections and never resigned until nomination day.

Crawford took the political ombudsman to task, saying, “I have followed her utterances, and I think that she has been very partisan in all her criticisms. We have seen many issues and blunders of the PNP go unnoticed.”

“The political ombudsman herself is found wanting as it concerns objectivity, so I would not respond to her,” said Crawford.

The JLP prospective candidate for Manchester Central is proposing that the laws and regulations governing public-sector workers and their quest to participate in the political process be amended.

“Maybe what they need to do is to put stricter measures in place to ensure that there is no impropriety and no misappropriation (of funds),” she said.

Crawford made it clear that she did not handle public resources in her capacity as director of adult education services at the HEART/NSTA Trust.

“If any item is needed in my division, even as small as a pen, I can make a recommendation, but the approval is granted at the senior level in the Trust,” she said.