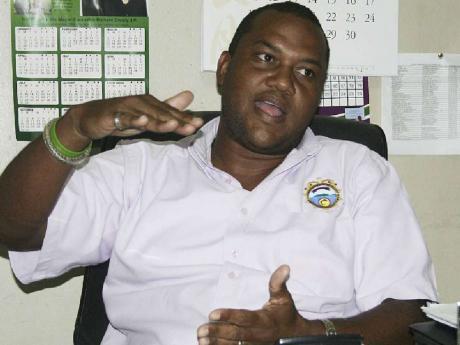 Creary ... had insisted that he was not on the panel and demanded a retraction.

The Integrity Commission has corrected an error in its damning reports on the state-owned oil refinery Petrojam.

However, in a correction tabled yesterday in Parliament, the commission said Creary was not on the panel.

In 2018, Creary resigned as a Petrojam board member but remains a director of its parent company, the Petroleum Corporation of Jamaica (PCJ).

The Integrity Commission had questioned whether the placement of certain individuals in key positions at Petrojam served as “corruption enabling mechanisms”.

According to the director of investigation, Creary was not only strategically placed on Petrojam’s board but later interviewed Grindley in 2016.

Following the release of the Commission’s reports on June 30, Creary insisted that he was not on the panel and demanded a retraction.

Grindley's interview panel included former board chairman Perceval Bahado-Singh, Ike Johnson, a former executive at Scotia Investment Limited and Yolande Ramharrack, who at the time was a director of PCJ.

The Commission has accused Grindley, Bahado-Singh and Ramharrack of various acts of corruption and irregularities.

Yesterday's update was almost simultaneous with former energy minister Dr Andrew Wheatley's Supreme Court filing of an application for leave to get a judicial review of adverse findings against him in the commission’s report.