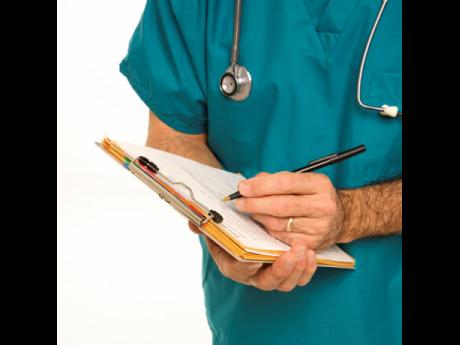 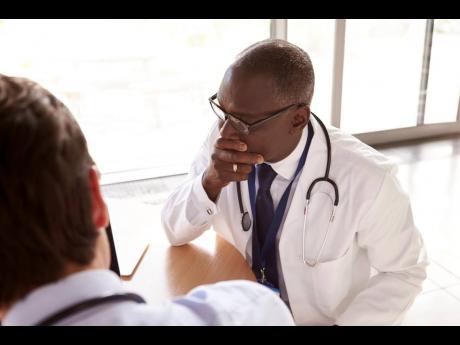 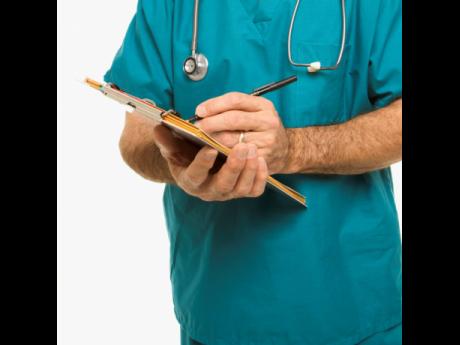 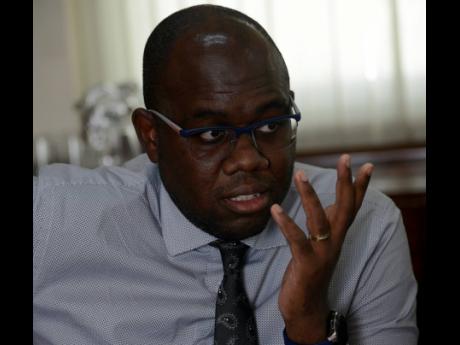 Ironically, the very health crisis that Jamaica is battling has reportedly pressured the country’s resources so severely that it has caused a number of doctors to be out of work.

In spite of the country’s need for healthcare workers to fight the COVID-19 pandemic, alleged budgetary constraints caused by the outbreak have forced several hospitals to not be able to employ new doctors.

Among the doctors affected are six specialists at the University Hospital of the West Indies (UHWI), and senior house officers (SHO), who, after completing medical school and a two-year internship, were offered posts in hospitals across the South East Regional Health Authority (SERHA).

However, The Sunday Gleaner understands that even after successful interviews at the institutions, several doctors are still awaiting confirmation of their contracts by the Ministry of Health & Wellness and SERHA, the region most affected.

Some doctors reportedly started working at hospitals but their services were later terminated and an explanation given that they could not be accommodated under current financial budgets.

The development has angered Dr Elon Thompson, president of the Jamaica Medical Doctors Association (JMDA), who, while confirming the reports reaching The Sunday Gleaner, said he was still tallying the growing number of formal complaints reaching his office from distressed doctors awaiting jobs. So far, at least 20 doctors have filed direct complaints, he said.

“I find this unacceptable, especially in this time where we have a pandemic, and especially for persons who would have been told that they are going to have a job,” he argued, disclosing that in the SERHA area alone, 19 doctors turned up to one hospital and were turned away, while at another facility 20 doctors were sent home. “I suspect there are many more but they are still waiting to see what happens.”

The Sunday Gleaner understands that the Kingston Public and Spanish Town hospitals, as well as the Bustamante Hospital for Children, are among the institutions currently affected as the country battles the dreaded coronavirus disease 2019 (COVID-19), rising shooting rates, and burgeoning motor vehicle accidents.

“There has been no discussion with the union to say there have been some challenges and there are going to be some doctors without jobs,” Thompson stated. “The minister said $1.7 billion was allocated to PPE (personal protective equipment) and that it was money well spent, although we still have a shortage of that, yet you have the human resource out there without a job?”

He added, “They were not informed before, no dialogue with the union, and yet you are hearing that there are money problems. This is ridiculous, and it just means that the management systems we have in place are poor.”

Noting that he was never copied on a letter which last month relayed the predicament to six UHWI specialists, Thompson said, “Essentially, the same (financial) challenges are being faced up at UHWI.”

“Further to the appointment meetings held on June 9, the committee decided that employment contracts for the chief residents, cleared for final exams and have been assessed by their supervisors having completed their training, will not be renewed by the UHWI.”

The letter advised the affected practitioners to seek jobs at other institutions.

Only seven new residents have been taken in since this month, it continued, and “of the other residents who were accepted to the various DM programs, we are currently unable to offer jobs at the UHWI”.

One doctor lamenting her disappointment, shared a letter with The Sunday Gleaner advising her that the hospital could no longer accommodate her, days after she took up a post there.

In the letter, hospital administrators explained to the doctors at the Bustamante Hospital for Children last week that “even though the request for employment is direct replacements, same must be endorsed by the regional director before assumption of duties, in order to nullify the breaches. You will be informed of a new start date as soon as the requisite approval is received. The new start date will be communicated by the undersigned on receipt of the employment contracts in hand”.

NO RESPONSE FROM MINISTRY

Health Minister Dr Christopher Tufton told The Sunday Gleaner that he was not aware of the situation and that he would speak to the permanent secretary prior to responding to our queries. That response was not forthcoming up to press time, while Tufton failed to respond to further telephone calls and messages from the newspaper.

SERHA representatives also could not provide any official clarity on the issue; however, one administrator explained that: “That memo is in relation to doctors who were orientated at the Bustamante Hospital on July 1. The paperwork for their employment was not submitted to the regional office until Monday, July 6. These doctors will assume work on July 13.”

The official declined to address questions surrounding a shortage of doctors in the health system or allegations that there are monetary constraints.

At the same time, two SHOs told the newspaper that after completing their internship they were accepted to medical officer positions within SERHA; however, nothing has been forthcoming from that governing body.

“I have been calling SERHA, which is the oversight body of the two hospitals, and I have been told that they’re working on it and is awaiting a directive from the Ministry of Health. However, unofficially, I was told that because of budgetary constraints, they may have to wait a few months because all of the money was spent on COVID-19-related activities,” fumed one of the doctors, noting that a similar situation also exists at the Spanish Town Hospital in St Catherine.

“They bring in doctors from Cuba but they are saying that they can’t afford to pay their own doctors. How is that? How is it that you can afford to pay them but not us?” questioned the doctor, making reference to the arrival of 140 medical professionals from Cuba in March as part of Jamaica’s response to COVID-19.

Dr Thompson said he had written a letter to the Ministry of Health and other stakeholders on the matter, but he was still awaiting a response regarding the doctors’ fate.

On Tuesday, Tufton announced in Parliament that of the approximately $6 billion budgeted by the Government to tackle the dreaded coronavirus, so far they have spent some $3.8 billion.

Jamaica so far has recorded over 750 COVID-19 cases, with more than 600 persons recovered. Ten persons have died from the respiratory illness.