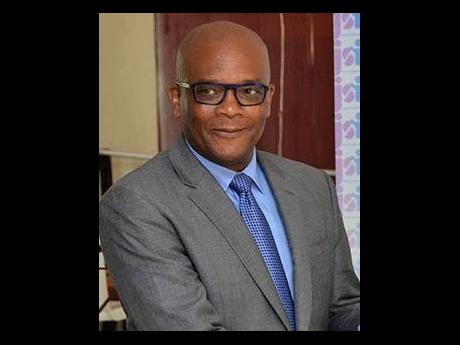 Contributed
Leslie Campbell, the minister in charge of land.

Bemoaning that there are too many idle lands in the country, the new minister with responsibility for land, Leslie Campbell, says the Government will be moving to have titles issued for some 360,000 unregistered parcels, the majority of which are owned by the poor.

“Land and wealth are inextricably linked. We must do what we must to convert land to wealth, and the people who suffer significantly are the poorer ones, who do not have title for their lands,” Campbell told The Gleaner on the weekend.

“The State has deliberately kept people out of access to credit by virtue of not creating a system that made it easy and where land will be fungible and could be converted to cash. We haven’t done that as a State,” he added.

Campbell argued that Jamaicans have suffered because the country’s land laws have not been amended since 1889.

A little over a month ago, Parliament passed legislation to allow for adjudication committees to be established to deal with landownership issues.

The minister said that such a mechanism would make it easier for lands to be brought under the registration of titles provisions, with persons presenting corroborating evidence of ownership with the assistance of lawyers and surveyors.

“We’ll get those titles out in a timely manner, but we will need resources to do it,” Campbell said, pointing out that the committees will become operational as soon as the Ministry of Finance and the Public Service makes the necessary budgetary allocation.

“If they don’t have it, what can they do? They are at the mercy of a member of parliament, who is going to dish them out five chickens and five bags of feed. That’s what we do to our people. We don’t deal with the system in such a way that’s going to ultimately benefit them,” Campbell told The Gleaner.

Campbell stressed that there are too many parcels of idle lands across the island, pointing out that the National Land Agency has set itself a target of delivering 20,000 titles per year.

“The anecdotal evidence ... you drive about in the countryside and you see it,” he said. “You will find that most rural people who have unoccupied land, it is so for the reason that they cannot raise the capital to do the work on these lands. How do they raise the capital? Which lending institution you know in Jamaica is involved in venture capital?”

Turning to the issue of arable lands being used for housing, which has attracted robust debate in the wake of announcements for the development of a city on former agricultural lands in Bernard Lodge, St Catherine, Campbell told The Gleaner that the national land-use policy may need revision.

“Part of what may become an issue for me is to determine whether or not we have been faithful to the policy we have outlined. I think the last revision we’ve done was in 2015, and it may mean we have to revise it further,” suggested the minister, adding that he did not have data on how much arable land across the island was being used for housing.