Malabver: I wasn’t forced out 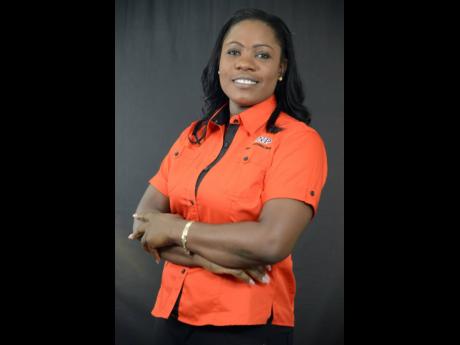 The People’s National Party’s (PNP) Mark Malabver is dismissing claims that he was forced to abandon his prospective candidacy in the race against the Jamaica Labour Party’s (JLP) James Robertson for the St Thomas Western seat.

The PNP announced on Friday that Malabver would be unable to represent the party because he was “focusing on ensuring a smooth start to the new school year at Yallahs High School”, hinting at the implementation of health and social-distancing protocols because of COVID-19.

Speaking with The Gleaner, Malabver said that he is standing by the statement that was issued.

“Whilst I might feel a little disappointed, it is something I would have had to think long and hard about and about the people of Western St Thomas and the fact that they desired quality leadership, and I certainly believe that at this point in time, the incumbent has not been able to offer the quality leadership that the constituency deserves,” Malabver said.

“So I can’t say I was forced. We had discussions, and based on those discussions, the decision was made,” he said, adding that it was a difficult one for him to make.

The PNP is now banking heavily on Marsha Francis, a native of St Thomas, who will again challenge for the St Thomas Western seat in the next general election.

The JLP has won 12 of the 16 parliamentary general elections in St Thomas Western, including the last four. The PNP has only succeeded in the constituency four times, the last being in 1997.

Though Francis, a former mayor of Morant Bay and sitting councillor for the Cedar Valley division, lost to Robertson by 414 votes in the 2016 poll, the PNP believes that she can put an end to her opponent’ s near-20-year reign.

“The party has a lot of confidence in Marsha. The party knows that Comrade Francis can beat James Robertson. We are not worried about the time she has entered the race. She will win,” said councillor for the White Horses division and Francis’ campaign manager, Hubert Williams.

He continued: “James’ time has expired. … He is a serious underperformer, a no-performer. The only thing that keeps him in power is fear. I am one of the people who fear can’t keep down, and Marsha is one, too. That’s why she was willing to come back.”