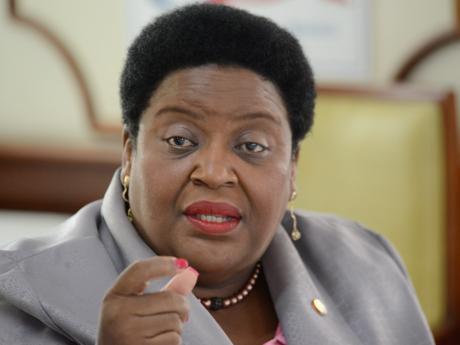 Parchment Brown: The death of Mr Paul Henry is very sad and must be condemned.

The Office of the Political Ombudsman has launched an investigation into last night's murder of political activist Paul Henry in Rocky Settlement, Clarendon South Eastern.

He was reportedly killed about 11:40 pm at his gate, shortly after putting up a billboard.

"The death of Mr Paul Henry is very sad and must be condemned. We are investigating rapidly to determine whether or not this is in anyway politically motivated. We ask for restraint and promise swift action,” political ombudsman Donna Parchment Brown tweeted this morning.

She has commended both the incumbent MP and the People’s National Party's Patricia Duncan-Sutherland for publicly condemning the killing.

A source who is close to the investigation of Henry’s murder, said the JLP activist was involved in a domestic dispute with individuals in Clarendon.

“Some threats were made against him,” the source revealed.

“We are also hearing that it could have been politically motivated, because he was actually killed at his gate,” The Gleaner was told.