Election spike - Jamaica to see surge in COVID-19 cases in the wake of polls, warns medic 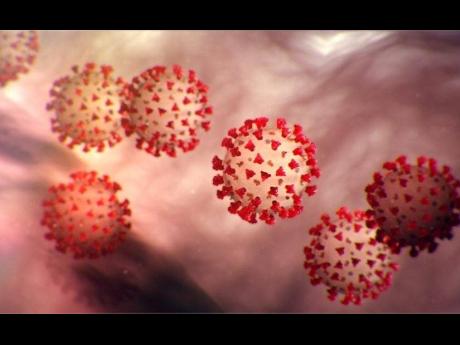 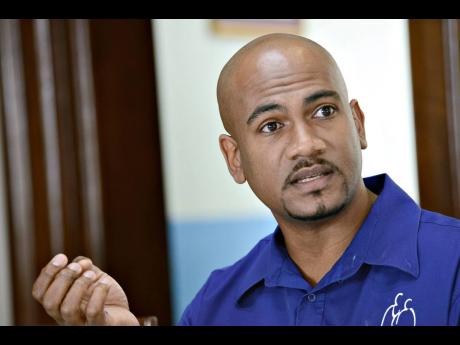 Jamaica should brace for an even greater spread of COVID-19 following the September 3 general election.

“We need the COVID-19 vaccine to be distributed free of cost to all Jamaicans, [but] this should not be in an effort to gain votes, but to ensure that the population can be protected from the ravages of the coronavirus and allow the economy to reopen fully,” said Dawes as he urged Jamaicans to be extra vigilant during the election campaign season.

“On or about September 17, we will start to see a massive spike in cases due to the activities of the election campaign. Why do I say that? Because America was getting it (COVID-19) under control, and then the George Floyd protests started. Two weeks after that, they had the massive surge in cases and they were never able to contain it again,” he argued.

“Even though we have curtailed activities now, on election day, you are going to have people coming out from all over and then there is going to be a massive spike,” he said, adding that like in the protests in the United States, the local election will draw large crowds together, “which is exactly what you want to avoid”.

Up to Friday night, Jamaica had recorded a total of 1,346 COVID-19 cases and 16 deaths. The latest victim is a 69-year-old woman. The health ministry said four patients were critically ill and seven persons in moderate condition. There were 471 active cases and 788 recoveries.

That concern is shared by Public Defender Arlene Harrison Henry, who yesterday noted the disregard for some COVID-19 protocols on the campaign trail.

“It is observed that since the announcement of the date of election, there have been a number of motorcades, rallies, and general jollification across the island and with reckless abandon of all COVID-19 protocols in both political camps, thereby facilitating the continued exponential increase in the rate of infection. This is undeniably to the detriment to the health of all of us,” she said in a release.

“The most recent spikes have been attributed to the celebration and other activities related to Emancipation and Independence holidays. Similarly, it is anticipated that the next surge will be as a result of nomination activities. On that trajectory, yet another is in the making after the general election,” Harrison Henry added.

Up to press time, the statistics for Saturday had not yet been released.

Last week, Director of Elections Glasspole Brown outlined a raft of measures to be undertaken at polling stations across the island to minimise the spread of the disease. These include enforcing current social-distancing protocols, mask-wearing, and the sanitising of pencils and other utensils after each use. He said the care of elderly voters will also be a priority on election day.

In spite of this, the coronavirus will be a “candidate” on election day, opined Raymond Pryce, People’s National Party (PNP) candidate for St Catherine East Central and whose campaign Dawes manages.

“COVID-19 is the third candidate on every ballot, and in those cases where you have independent candidate, it is the fourth candidate. ... Money that you would have [traditionally] spent on T-shirts and those things, we have included a line item on our recurrent budget for hand sanitisers and masks,” he said, adding also that novel measures will have to be taken to ensure the turnout and protection of more vulnerable voters.

“It would have been nice if the Electoral Office of Jamaica, recognising that the elections are being held in the wake of the COVID-19 epidemic, would have put a special system in place for voters above 65. Just as how you have election-day workers voting on a particular day, it is within the remit of the EOJ to have made a determination that voters over 65 can come out on a fixed day. That way they will not have the pressure of being in the line with everybody else,” Pryce said.

At 47.72 per cent, the 2016 election recorded the lowest voter turnout since Independence, with the exception of the 1983 election which was boycotted by the PNP. Last week, voter turnout was a common concern for candidates who fear the pandemic could scare the electorate.

Still, some diehard supporters, including elderly voters, said they would not be deterred from exercising their right.

Brown steered far from predicting voter turnout in the face of COVID-19, saying that will be based on how motivated voters are.

Trinidad and Tobago has been grappling with a spike in COVID-19 cases in the wake of their general election held earlier this month.

In the aftermath of the polls, the technical director of the Epidemiology Division at the Ministry of Health, Dr Avery Hinds, warned that Trinidad and Tobago should brace for an upsurge in coronavirus cases, given the increased movement of people over the campaign period.

Like in Jamaica, there had been multiple complaints during the campaign of people not adhering to the various protocols put in place to prevent the spread of the virus that was first detected in China last December.