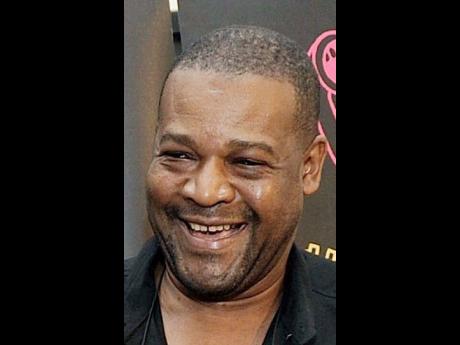 The award was made by the Industrial Disputes Tribunal (IDT) in a 25-page decision handed down yesterday, more than four years after Mollison’s sacking.

The IDT also ordered that payments made to the former Petrojam boss at the time of his dismissal in 2016 should not be deducted from the $15.8-million award.

Petrojam is also facing a multimillion-dollar lawsuit from another former general manager, Floyd Grindley, for wrongful dismissal and reputational damage. Grindley, who was hired months after Mollison’s sacking, was dismissed amid allegations of impropriety and breaches of the Government’s procurement rules at the state-owned refinery.

“The tribunal finds the termination of Mr Howard Mollison’s contract of employment to Petrojam Limited to be unjustifiable,” wrote the three-member panel that presided over the case.

“Members were of the view that the manner in which Mr Mollison’s dismissal was effected was more in keeping with the procedure for summary dismissal for cause and not applicable in the case of someone who it was reported had provided outstanding service.”

Mollison told The Gleaner last night that going to the IDT was never about “winning a monetary of financial award”.

“It was to demonstrate that might does not equal right. It was all about protecting my integrity,” he insisted. “And integrity is not something that you buy and sell or trade. So, I believe that justice has been served to the extent that the IDT has determined that the termination of my contract was unjustified.”

Mollison was employed by Petrojam in February 2015 on a two-year contract, but on July 20, 2016 – with nearly six months still remaining on the contract – he received a letter from the company indicating that his employment was being terminated with immediate effect.

Lawyers for Petrojam argued before the IDT that Mollison was let go to make way for de facto general manager Winston Watson, who had been seconded to its parent company, Petroleum Corporation of Jamaica, to oversee a restructuring exercise there.

According to Watson, the arrangement stipulated that he would be given six months’ notice if he was required to return to Petrojam. He acknowledged, during testimony before the IDT, that he did not receive the six-month notice when he was asked to take over from Mollison.

The IDT slammed the state-owned refinery, saying that the clause indicating that Mollison was holding the job as general manager until Watson’s return was “merely used by the company to justify the decision taken to abruptly terminate Mr Mollison’s employment”.

“Based on the evidence presented and the acknowledgement that Mr Mollison had given ‘outstanding service to the company’, the tribunal did not accept the position of the company that the reason for Mr Mollison’s termination was solely to facilitate Mr Watson’s immediate return to his position as general manager,” the panel wrote in its decision.