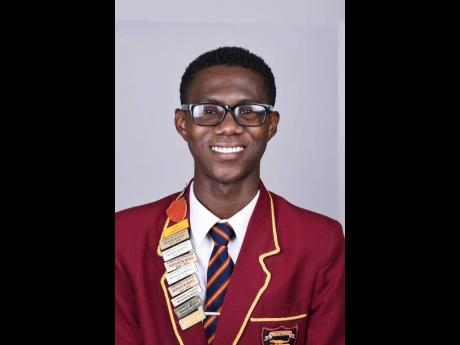 A group of 11 prospective medical students have tapped the Government for assistance to secure enrolment at The University of the West Indies (UWI), Mona.

Rashaun Stewart, a second-year UWI medical student, is leading the push for the students to be given financial footing to realise their dreams. He told The Gleaner that a letter soliciting support has been submitted to the Office of the Prime Minister.

Traditionally, 55 government-sponsored spaces are available annually for the Bachelor of Medicine, Bachelor of Surgery (MBBS) students at The UWI, covering 80 per cent of tuition.

“However, CAPE students have not received any scholarships since 2018 due to high competition and the spots being offered to transfer students, students who took gap years, and deferred students since they receive their grades before CAPE students,” Stewart, a former head boy of Cornwall College, lamented. “This is also compounded by high levels of competition each year for the sponsored spaces.”

Last year, the Government provided 47 full-tuition scholarships for needy students, including Stewart, to commence their MBBS degrees at UWI. The awards are valued at $177.66 million per annum, for five years and all beneficiaries will be bonded by the Government for five years after completing their studies.

Stewart told The Gleaner that they would not be able to matriculate unless they receive sponsorships as an entry requirement for the programme is proof that the prospective student is able to cover a significant portion of the US$28,000 tuition for the year.

“They understand that COVID-19 has caused an economic downturn, and thus, the same funding as last year for the 47 additional sponsored MBBS students isn’t available. However, even a 50 per cent sponsorship would be acceptable as it would catalyse their matriculation,” he appealed.