Petitions of protest over CXC results 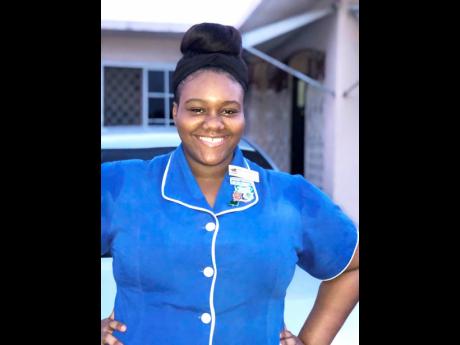 Snowballing rage at apparent discrepancies in some Caribbean Examinations Council (CXC) results is spurring a local student group to launch a petition for an immediate review.

Public relations officer of the National Secondary Students’ Council, Ree-Anna Robinson, has indicated that her organisation may press the Barbados-based CXC, the authority that administers Caribbean Advanced Proficiency Examination (CAPE) tests, to reassess the authenticity of the grades issued.

“We hope to put out a comment very soon,” she told The Gleaner Thursday night, indicating that she might make a detailed pronouncement as early as today.

Students outside of Jamaica have logged on to a petition to have CXC investigate the queries. Kimesha Harper’s petition to CXC and the CARICOM Secretariat had, as at 9 p.m. Thursday Jamaica time, logged 15,546 signatories.

Students and parents in Jamaica have complained that some grades in the CAPE and Caribbean Secondary Education Certificate (CSEC) exams did not match the profiles on the preliminary results sheet.

Quizzed during a press briefing on Wednesday, Chief Education Officer Dr Kasan Troupe said that the Ministry of Education would have the matter addressed.

Troupe revealed that the ministry was in dialogue with the overseas examination body to trigger an investigation.

“We will be collecting the information from the schools, and it will be researched. What needs to be done in the best interest of our students will be done,” the chief education officer said.

Troupe sought to assure parents and students that similar challenges have arisen in the past, adding that there were mechanisms for resolution. She did not disclose details of those measures.

Preliminary CAPE and CSEC results were published Tuesday evening. Final results will be issued at a later date.