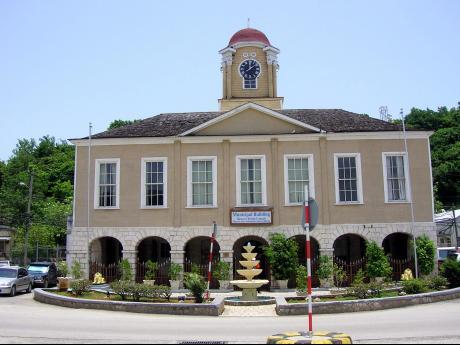 WESTERN BUREAU:
Investigators of the Integrity Commission have swooped down on the Hanover Municipal Corporation (HMC) seizing documents and cellular phones.

High-level corporation officials could not be reached for a comment.

However, two sources at the HMC said the raid took place yesterday.

"They came and they took whatever they figured they needed to take but it is really nothing to worry about," said one source.

The mayor has rejected the claims saying no crime has been committed at the corporation.

He also said he knew who was behind the videos and called for the Local Government Ministry to launch an investigation.

At the same time, Samuels said he would be taking legal action against the maker of the video.

Samuels is also the People's National Party (PNP) councillor for the Cauldwell division in Hanover.