No fanfare but awardees still grateful for nat’l honour 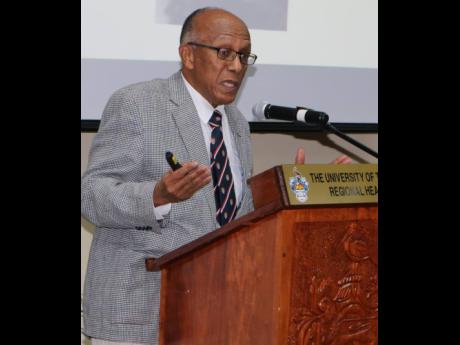 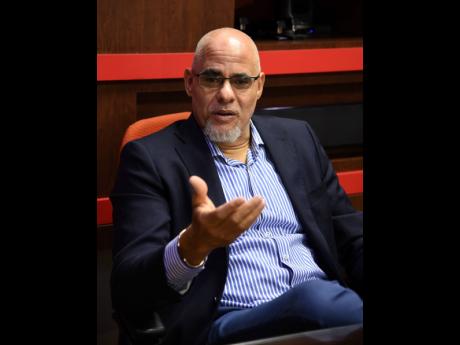 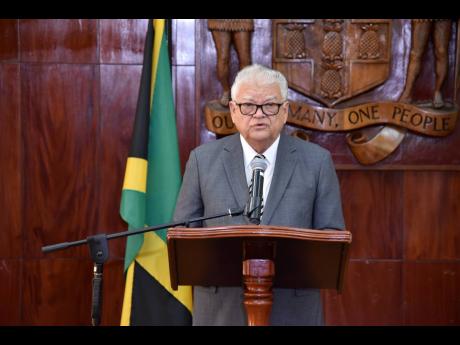 Twenty years ago, parliamentarian Karl Samuda had members of his family and constituents cheering him on at King’s House as he collected the Order of Distinction (Commander Class), but yesterday, there was no fanfare as he watched this year’s virtual ceremony in which he was inducted into the Order of Jamaica.

Samuda was being honoured for 40 years of distinguished public service, political representation, and public-policy development, but given the COVID-19 pandemic, the Ceremony of Investiture of National Honours and Awards did not take its usual format and was pre-recorded and aired yesterday.

“After you have served long enough, and you are awarded, the award itself is what is important. It is not the impression that it gives. It is the purpose for which the award is bestowed on a Jamaican, and that, for me, is enough,” said Samuda, the labour and social security minister and member of parliament for St Andrew North Central.

He commended the organisers of the event and was particularly pleased that he could distinctly see the faces of all the awardees, something that was not always guaranteed in the traditional production.

“Imagine that this was something that had come about simply because of the pandemic,” he said.

Businessman Keith Duncan, who was appointed as a member of the Order of Distinction in the rank of Commander, said the decision to host the event virtually was understandable, given the pandemic.

“I do empathise with the awardees that the pandemic may have deprived us of the occasion and the special moment of receiving their national award,” he said.

He, too, congratulated the organisers of the event, which he felt was an “excellent” production.

Master of ceremonies Fae Ellington started documenting the floral tributes at the National Heroes Park and then took viewers to King’s House, where Governor General Sir Patrick Allen gave his Heroes Day Message before the awardees were recognised.

“Fae Ellington was excellent and made me feel like I was right there receiving the award,” said Duncan, who was receiving his first national award.

A total of 126 persons, excluding the uniformed groups, were toasted this year.

Retired midwife Eula Hyacinth Richie watched the ceremony with her three sisters and a nephew.

“When I see everybody who got, then, of course, I am most honoured to know that I am among them,” said Richie, who worked at The University of the West Indies from 1964 to 2002.

She was particularly pleased to see that Professor Rainford Wilks, a former colleague, and her pastor, Archbishop Kenneth Richards, received awards as well.

Richie recalled that one of her sisters was given an Order of Distinction (Officer class) last year and her brother was given a badge of honour in the past, but she was not able to attend either. Much like she did for her award ceremony yesterday, she watched her sister collect her award on TV.

“The stupid people put on the gambling something just when she was going up to the governor general,” she complained. “All now I am mad,” she said.

George Jon-Andrew Bryan, 21, who was given a Badge of Honour for Gallantry for saving two children from a burning house in Boston, Portland, was just happy that he was honoured for his act of bravery even if he didn’t get to collect his award the traditional way.

“It would have been better if it was normal as always, but I just have to work with what it is now,” he said.

Professor Orlando Patterson, the only recipient of the Order of Merit, expressed gratitude on behalf of his colleague recipients, who have made significant contributions to the country’s “social and spiritual life, its politics, business security, and vibrant culture”.

He expressed appreciation for the non-repayable contribution of those who have been a source of inspiration, investing in the growth and nourishment of each individual.

“We give thanks to our nation and its people, who have so graciously honoured us,” he said.